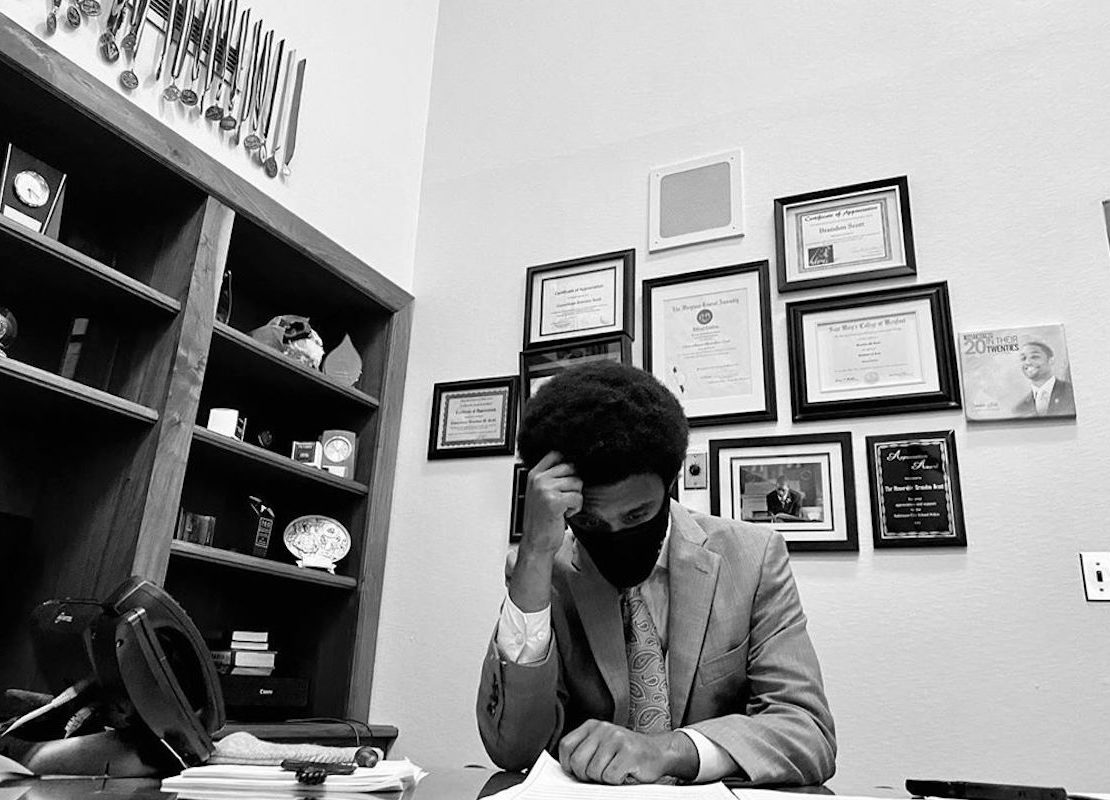 Previously, BLACK ENTERPRISE reported on politician and city council president Brandon Scott’sbid to become the next mayor of Baltimore after securing the Democratic nomination. This week, news broke that Scott, 36, had officially won the election, making him the youngest mayor for more than a century to hold office in the city.

The historic win comes after the controversial resignation of former Mayor Catherine Pugh, who stepped down last year after a book scandal that garnered harsh criticism. Previously, the city’s youngest mayor was Democrat Martin O’Malley, according to the Baltimore Sun, who was three months older than Scott when he was elected back in 1999.