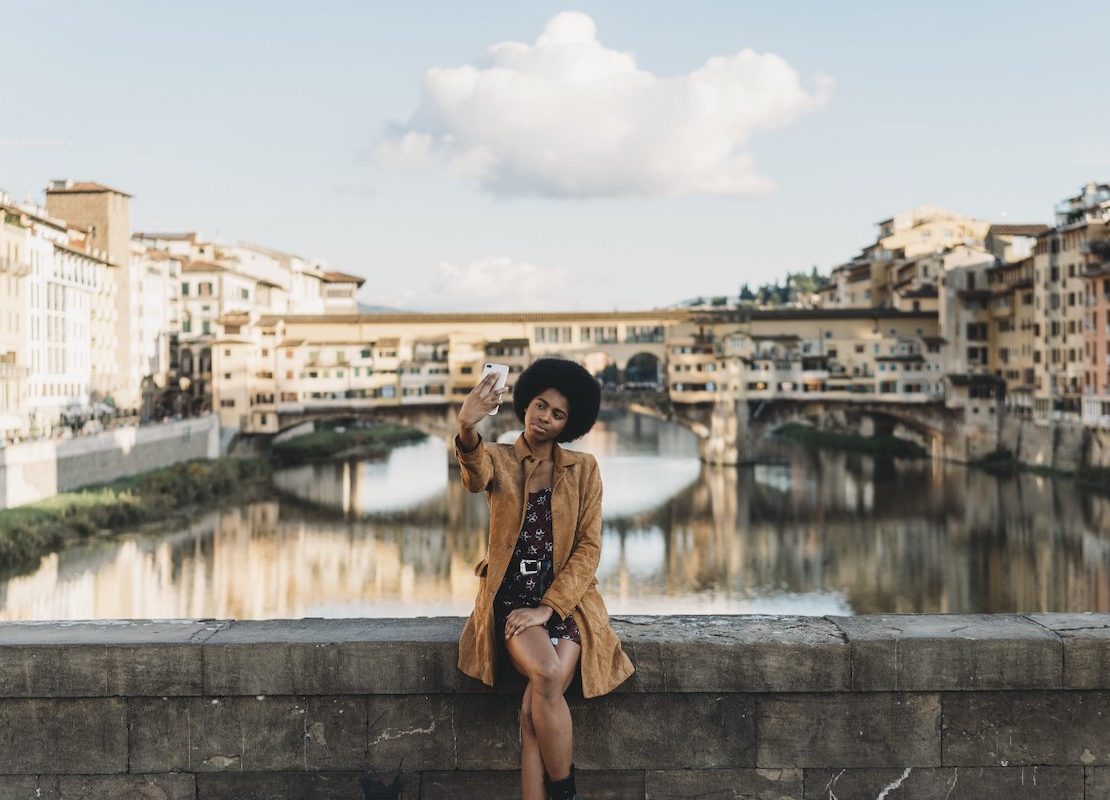 Living overseas will never be the antidote to racism

As I read a Washington Post article by a Black American woman who traded New York for Paris, a single line triggered my wanderlust: “Paris, a city that has historically revered Black arts and culture and respected Black humanity.” Ever since Trump’s election in 2016, publications have been running stories like this about “Blaxit,” the exodus of Black Americans in search of a better, less racist life overseas. Many include inspiring pictures of Black women living their best life — and apparently best hair — their melanin poppin against lush vistas or architectural wonders in the background.

I began to wistfully imagine myself living in the City of Lights. Unencumbered by the constant stress of American racism, I’d finally be able to live life to the fullest. I’d join the ranks of Black icons like Josephine Baker and James Baldwin, hobnobbing with Parisian intelligentsia and the woke jet set. I’d eat a chocolate croissant every single day.