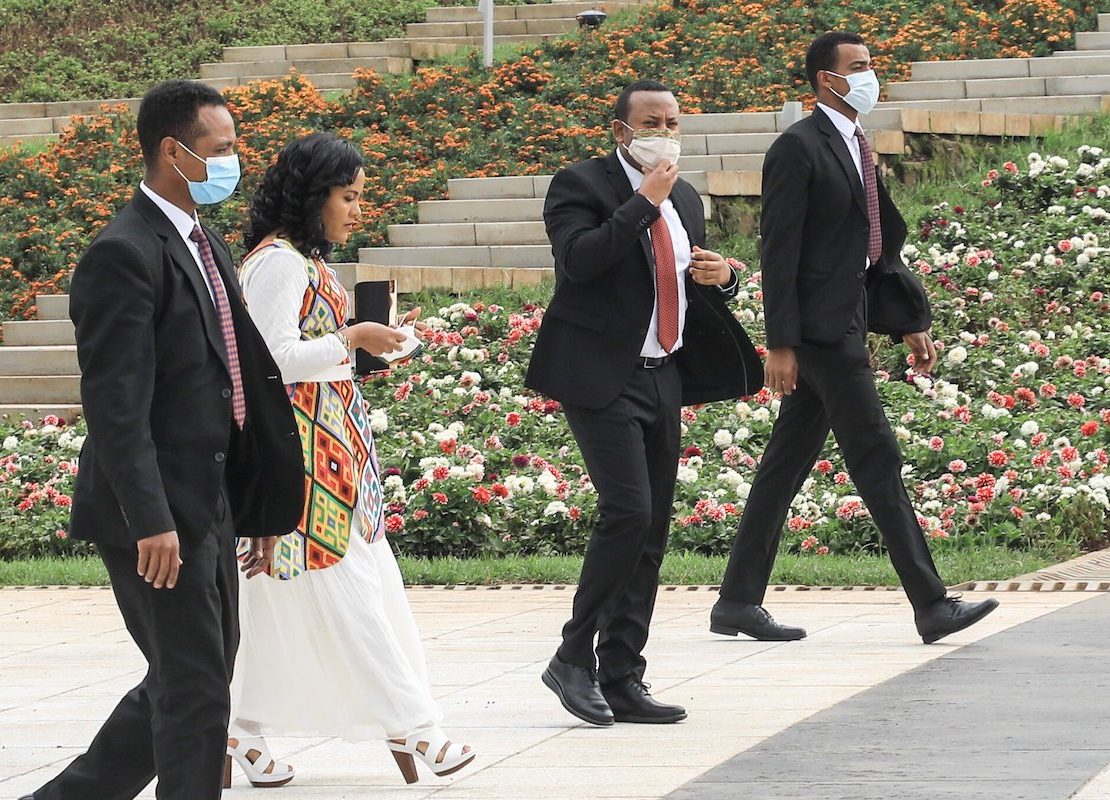 The Election That Could Break America | The Atlantic

Rights groups said at least 54 people were killed in Sunday’s attack, which underscored how relations between Ethiopia’s ethnic groups are fraying.

CAIRO — Dozens of people were killed in Ethiopia over the weekend, when three villages were assaulted by an armed rebel group, the government and human rights organizations said on Monday, the latest in a spate of attacks that threaten the stability of Africa’s second-most populous nation.

The assailants late on Sunday killed at least 54 people from the ethnic Amhara group in the Oromia region, Amnesty International said.

The attackers, who authorities said were from the Oromo Liberation Army, a group that broke off from a once-banned political party, attacked three villages in the West Welega Zone. They killed the victims after luring them to a school compound, then plundered what they could from the three villages and set everything else on fire.