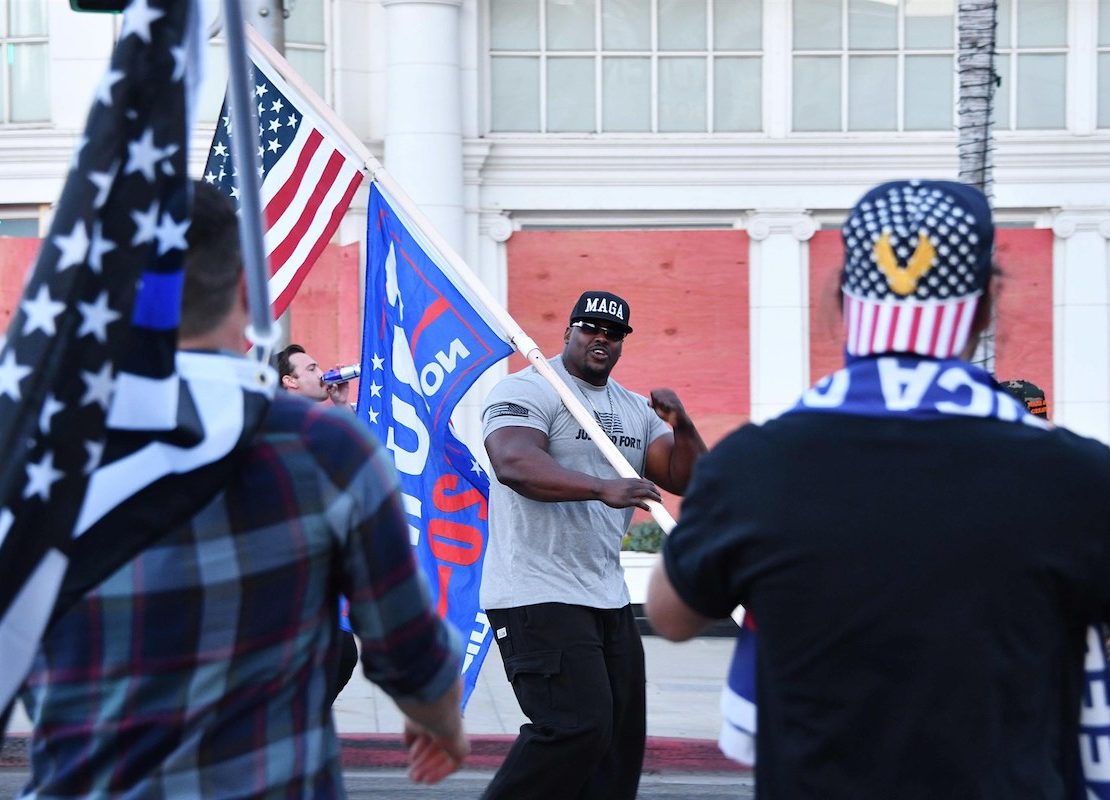 America Hates Us | The Root

Most Black men supported Biden, but overall, Democrats have been losing Black male support since 2008, according to NBC exit poll data.

Support for the Democratic presidential candidate reached a new low among Black men this year, according to the NBC News poll of early and Election Day voters.

Eighty percent of Black men supported Joe Biden, down slightly from Hilary Clinton’s 82 percent in 2016 but significantly down from Barack Obama’s level of support among Black men in 2012 and 2008.