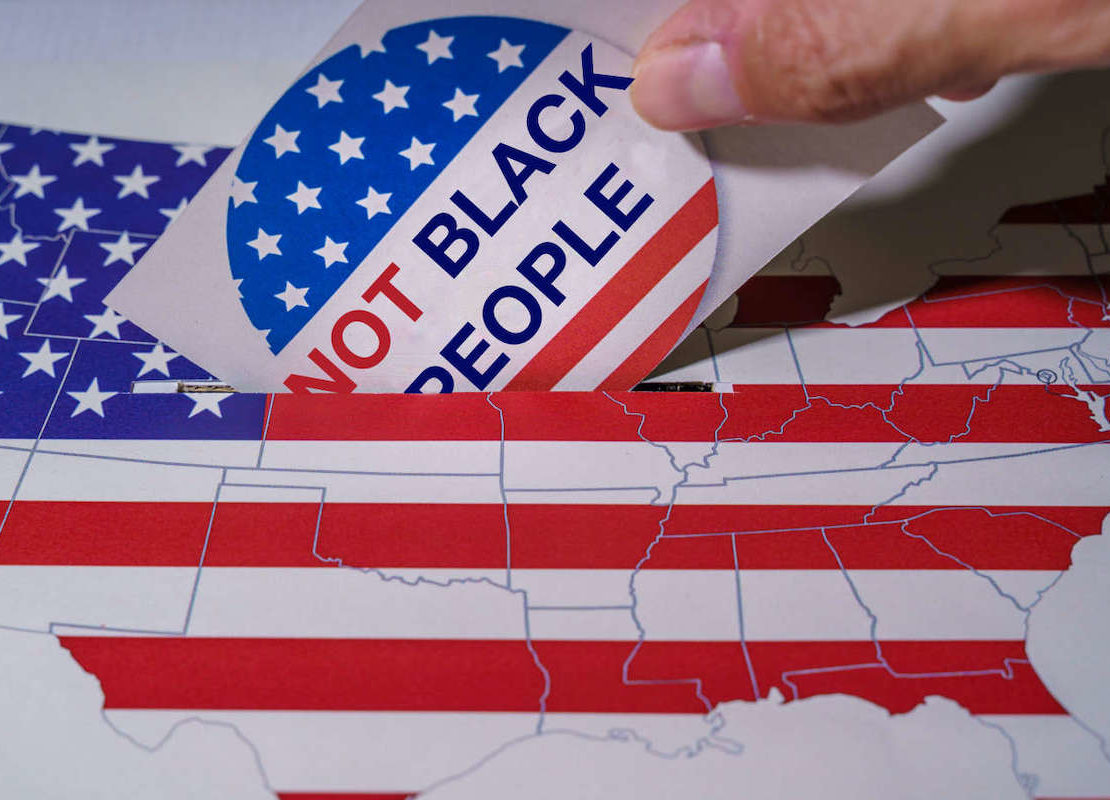 I look at it and cuss.

There are few human beings on the planet who enjoy receiving an injection with a needle. My sister—a grown-ass-woman who pushed babies out of her body and once fought a mugger who was armed with a kitchen knife — still gets anxiety attacks every time a doctor or nurse gives her a shot. I hate it too. But, instead of looking away, I look directly at the needle as it goes into my arm with the full knowledge that it will, at the very least, sting a little bit.

I learned that technique from Maceo, my saved and sanctified youth boxing coach who, through repetition, disabused me of the habit of closing my eyes when I take a punch by allowing me to use profanity in his presence.

Val Demings makes the case for a statewide run | The 19th