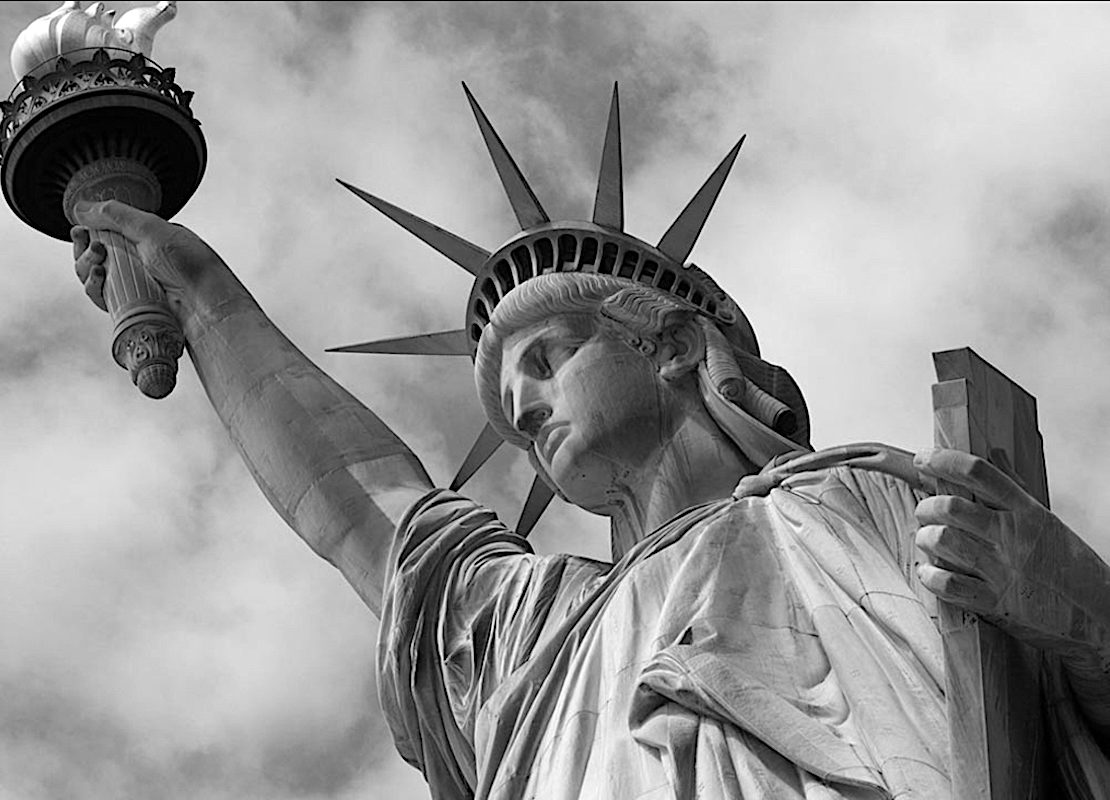 Has Racism Been Allowed to Fester to Avoid a Class War?

America has had race problems since enslaved people were first brought to Florida in 1565. Spaniards first brought enslaved Africans to Saint Augustine that year. In 1619, the Portuguese landed in Jamestown, VA, selling captured Angolans to English colonists.

There have been issues of class as well since Europeans arrived in what would become the United States. The first colonists pledged allegiance to the Kings of European nations. When America gained its independence, the vote and, therefore, power, was limited to white male landowners. The wealthy have always controlled what happens in America, and it is no different now than it was then.

The Haitian Revolution (French: Révolution haïtienne [ʁevɔlysjɔ̃ ajisjɛ̃n]; Haitian Creole: Revolisyon ayisyen) was a successful insurrection by self-liberated slaves against French colonial rule in Saint-Domingue, now the sovereign state of Haiti. The revolt began on 22 August 1791, and ended in 1804 with the former colony’s independence. It involved blacks, mulattoes, French, Spanish, and British participants—with the ex-slave Toussaint Louverture emerging as Haiti’s most charismatic hero. The revolution was the only slave uprising that led to the founding of a state which was both free from slavery, and ruled by non-whites and former captives. It is now widely seen as a defining moment in the history of the Atlantic World. Haiti at the beginning of the Haitian revolution in 1791.

Its effects on the institution of slavery were felt throughout the Americas. The end of French rule and the abolition of slavery in the former colony was followed by a successful defense of the freedoms they won, and, with the collaboration of free persons of color, their independence from white Europeans. The revolution represented the largest slave uprising since Spartacus‘ unsuccessful revolt against the Roman Republic nearly 1,900 years earlier, and challenged long-held European beliefs about alleged black inferiority and about enslaved persons’ ability to achieve and maintain their own freedom. The rebels’ organizational capacity and tenacity under pressure inspired stories that shocked and frightened slave owners in the hemisphere.