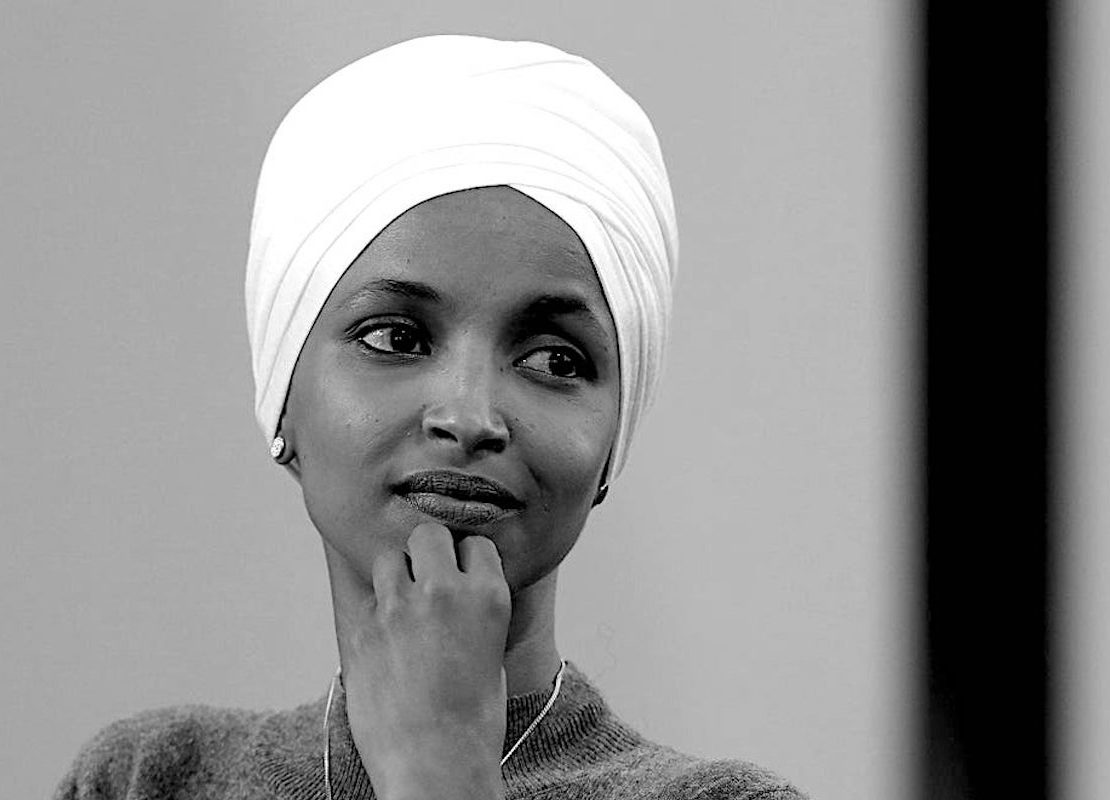 Meet the First Black Woman to Receive a Ph.D. in Neuroscience from the University of Rochester | Black Enterprise

The progressive representative put the Fox News host in his place, simply asking: Where is the lie?

Rep. Ilhan Omar (D-Minn.) had one question for Fox News host Sean Hannity after he attempted to call out the representative for her tweet about Election Day registration in Minnesota: “Where is the lie”?

On Tuesday, Omar, who represents Minnesota’s 5th Congressional District, encouraged Minnesotans to vote by reminding them that they can register at their polling place on Election Day.

Featured Image, Ilhan Omar has been a frequent target of attacks by Donald Trump and his supporters
FULL ARTICLE @ HUFFPOST