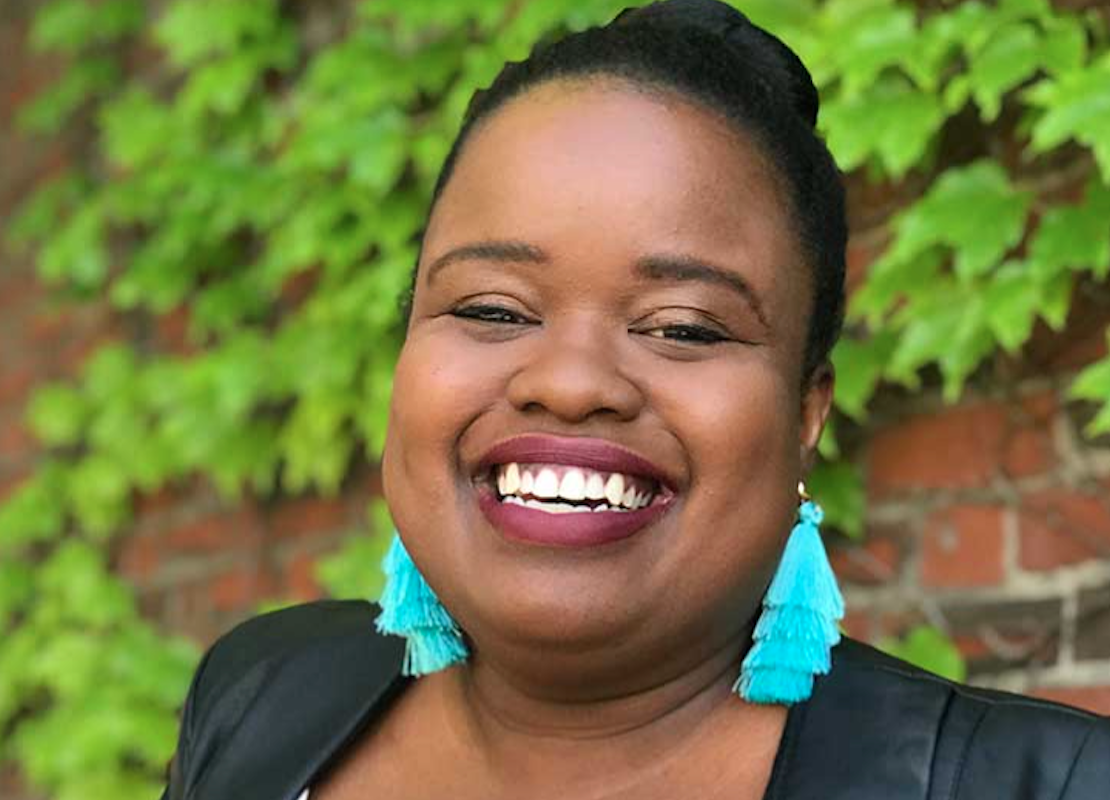 Why Racism Has Never Been Fixed in America | William Spivey, Medium

Dr. Monique Mendes has become the first Black woman to receive a Ph.D. in neuroscience from the University of Rochester. The Jamaican-born, first-generation college graduate says the announcement came as a shock to her, not even realizing she had done so until informed.

“I didn’t know I was the first Black woman, but I’m excited,” said Mendes to Diversity Education. “I feel empowered; I really want other students in the Rochester city schools, just around Rochester that are Black, who are people of color that know that this is possible and that they can pursue a Ph.D. in neuroscience.”

The Ronald E. McNair Post-Baccalaureate Achievement Program, also referred to as the McNair Scholars Program, is a United States Department of Education initiative with a goal of increasing “attainment of PhD degrees by students from underrepresented segments of society,” including first-generation low-income individuals and members from racial and ethnic groups historically underrepresented in graduate programs.

The McNair Program is part of the federal TRIO programs, a group of educational opportunity programs created and governed by the Higher Education Act of 1965 and its subsequent amendments. The Act and its programs were part of Lyndon B. Johnson‘s Great Society program and were designed to address the lack of representation of disadvantaged groups in higher education. The name TRIO comes from the fact that there were originally three programs, but with revisions to the act, TRIO now encompasses over half a dozen programs including Upward Bound, Educational Talent Search, and Student Support Services. Notable alumni of the TRIO programs include Oprah Winfrey, John Quiñones, Angela Bassett, Franklin Chang-Diaz, José M. Hernández, Donna Brazile, Patrick Ewing, Henry Bonilla, and Viola Davis.

The program was named after African American scientist Ronald McNair. In 1986, McNair died aboard the space shuttle Challenger with the rest of his crew when the shuttle started to disintegrate shortly after its launch.