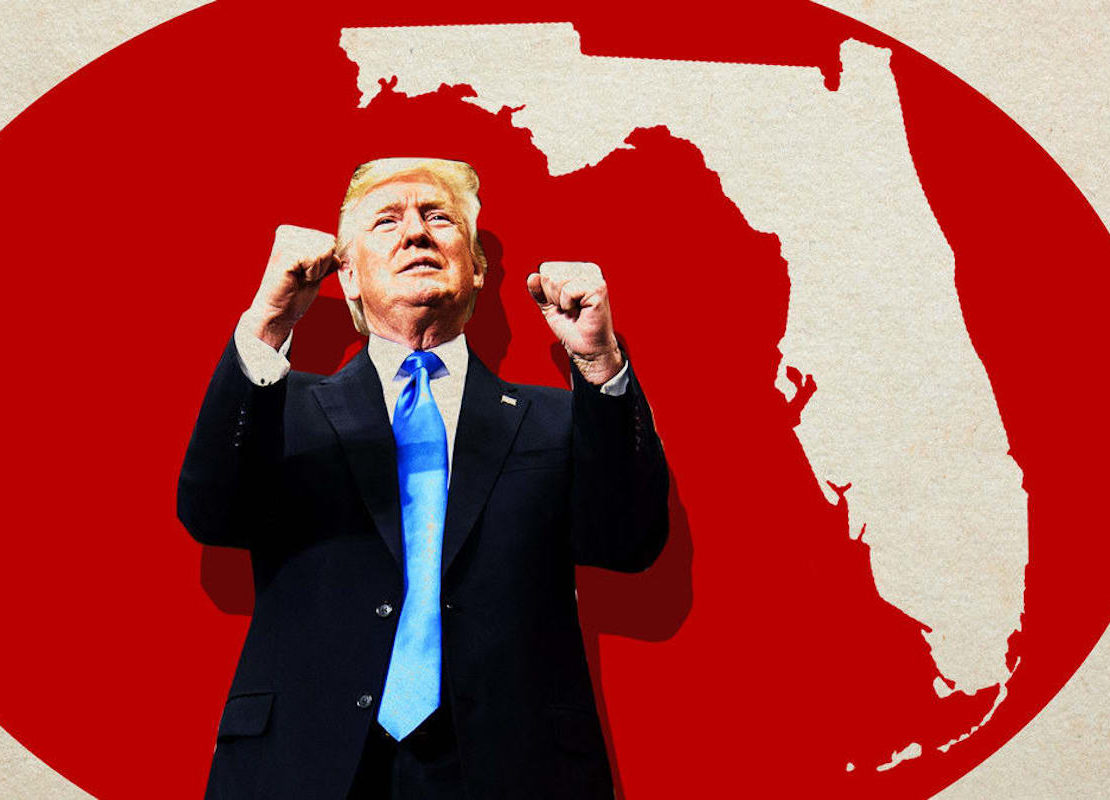 More than anything else, it was the Florida legislature’s naked voter suppression that tilted the state for the Republicans.

As things stand at midnight, Donald Trump is projected to win the State of Florida by about 375,000 votes.

But there was a huge elephant in the polling booth this year, and his name is Jim Crow.

In 2018, Floridians voted two-to-one to amend the state constitution and allow most ex-felons to regain the right to vote. But in 2019, Florida’s Republican-controlled legislature functionally overturned that referendum by requiring that ex-felons also pay any outstanding fees and fines associated with their sentence.