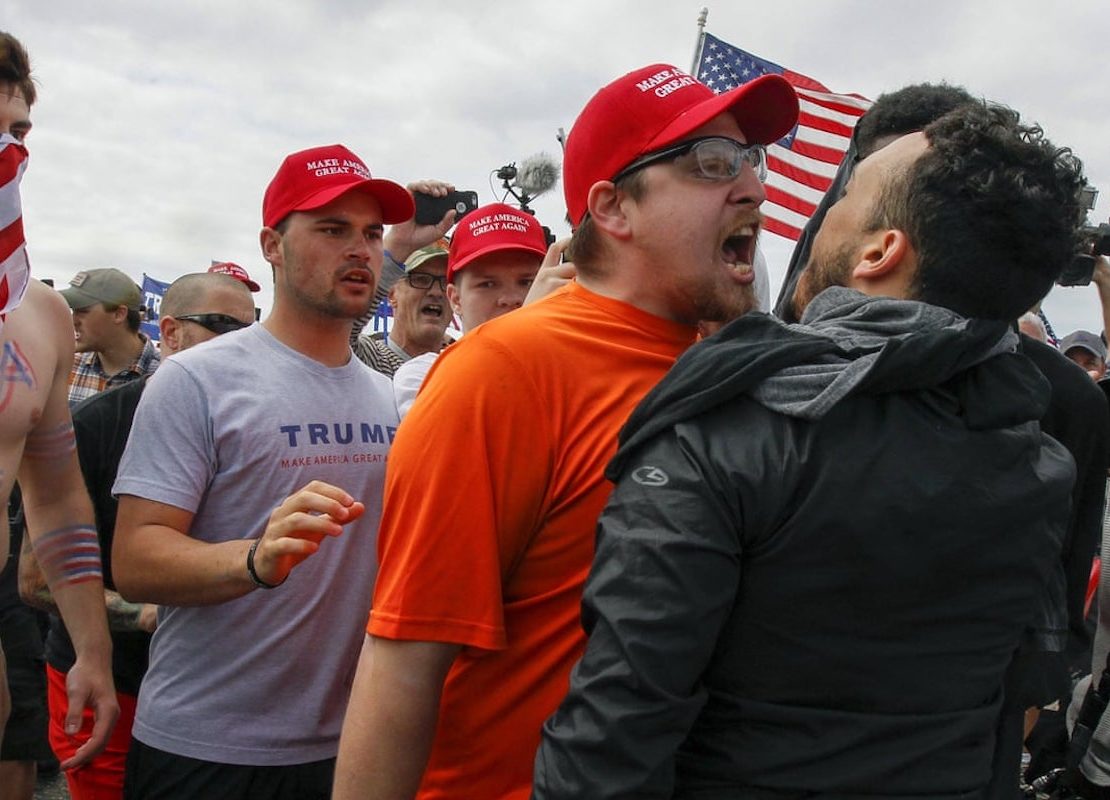 America is not a “civilized country.”

While, compared to most countries, we have an abundance of toilets, street lights and wifi hotspots, the so-called “United” States also boasts more intentional homicides, gun violence and is more politically unstable than most of the developed world (or as one slightly jaundiced geopolitical expert calls them— the “shithole countries”).

The prospect of civil unrest and violence over the 2020 election is real. And, according to the Justice Department, the FBI, the Department of Homeland Security Independent studies and state and local law enforcement agencies, the violence is likely to come from far-right extremist groups. Militia groups have said as much. We have already seen it happening.