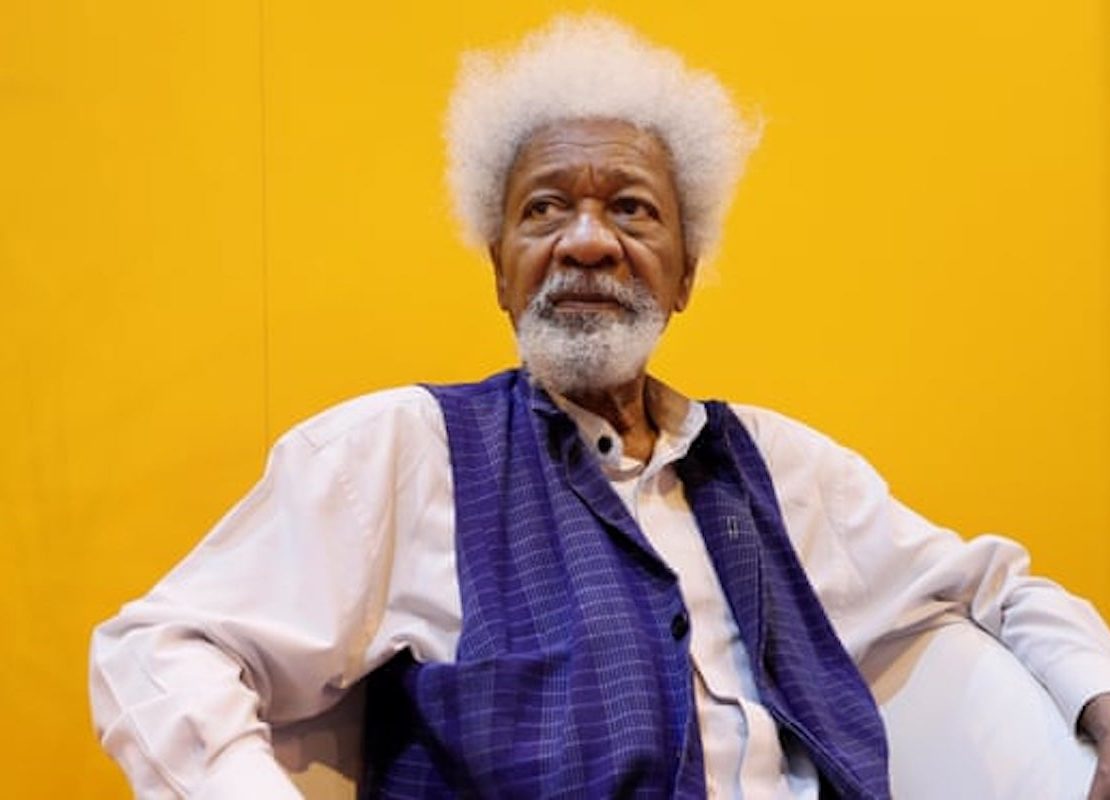 Chronicles of the Happiest People on Earth will be released this year, with the 86-year-old author also planning fresh theatre work after ‘continuous writing’ in lockdown

Wole Soyinka has used his time in lockdown to write his first novel in almost 50 years.

The Nigerian playwright and poet, who became the first African to win the Nobel prize for literature in 1986, published his widely celebrated debut novel, The Interpreters, in 1965. His second and most recent novel, Season of Anomy, was released in 1973.

Chronicles of the Happiest People on Earth, which will be published in Nigeria before the end of the year, will be his third. Soyinka’s Nigerian publisher Bookcraft, which called the novel “a narrative tour de force”, confirmed there are plans to publish the book internationally in early 2021.

Nigeria, officially the Federal Republic of Nigeria, is a sovereign country in West Africa bordering Niger in the north, Chad in the northeast, Cameroon in the east, and Benin in the west. Its southern coast is on the Gulf of Guinea in the Atlantic Ocean. It is a federal republic comprising 36 states and the Federal Capital Territory, where the capital, Abuja, is located. Lagos is the most populous city in the country and the African continent, as well as one of the largest metropolitan areas in the world.

Nigeria has been home to several indigenous pre-colonial states and kingdoms since the second millennium BC. The modern state originated with British colonialization in the 19th century, taking its present territorial shape with the merging of the Southern Nigeria Protectorate and Northern Nigeria Protectorate in 1914 by Lord Frederick Lugard. The British set up administrative and legal structures while practicing indirect rule through traditional chiefdoms. Nigeria became a formally independent federation on October 1, 1960. It experienced a civil war from 1967 to 1970, followed by a succession of democratically-elected civilian governments and military dictatorships, until achieving a stable democracy in 1999; the 2015 presidential election was the first time an incumbent president had lost re-election.