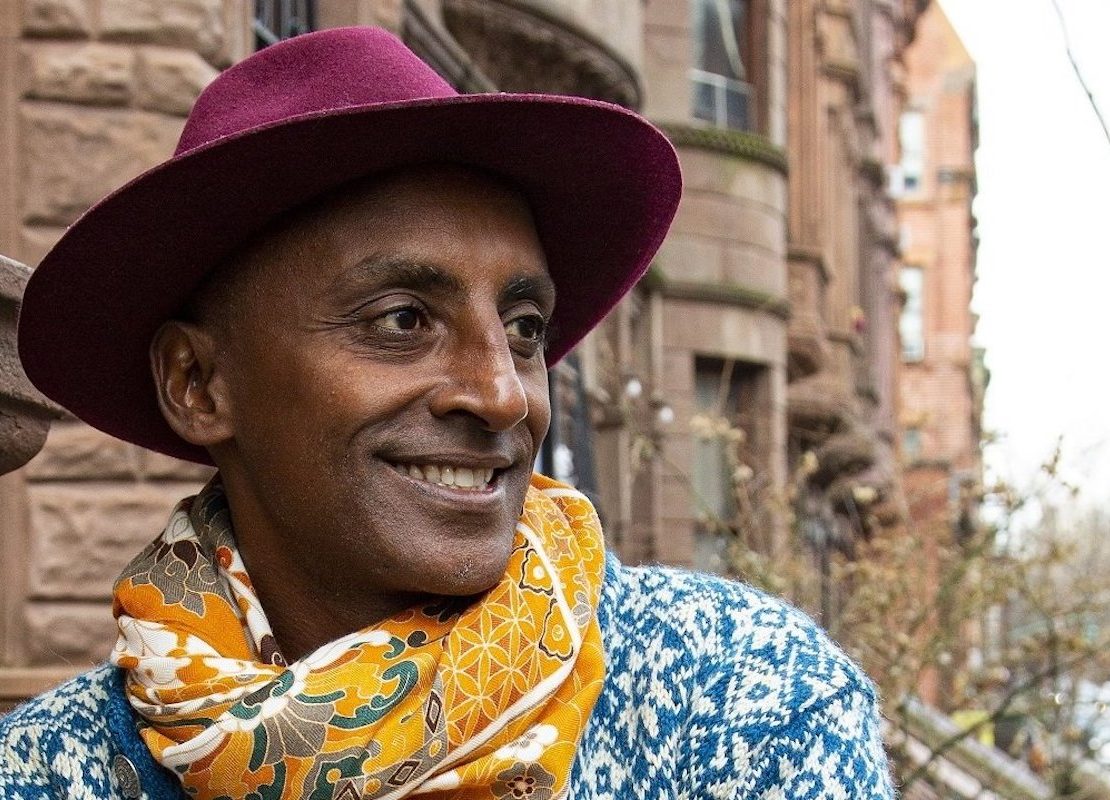 He Did Not Commit the Crime. Yet He Served 44 Years in Prison. | Esquire

When COVID-19 forced New York City into lockdown in March, Harlem chef and restaurateur Marcus Samuelsson had a choice: stay or go. Born in Ethiopia and raised by adoptive parents in Sweden, Samuelsson says leaving the city during the pandemic “would be the easier way out.”

But he decided to stay.

“My father was a tribe leader in Ethiopia. You don’t leave at the toughest time,” he says. “You can’t come in and take all the benefits and then, when it comes to your turn to chip in, leave.”

Featured Image, Chef Marcus Samuelsson’s new book is called The Rise: Black Cooks and the Soul of American Food. “Dressing has always been part of an African identity, but also a sad journey in American history,” Samuelsson says. “As Black men, we had to dress up. … If we didn’t look in a certain way … police officers [could] round us up — and it still happens.” Angie Mosier/Little, Brown
FULL ARTICLE @ NPR, WAMU 88.5

Marcus Samuelsson (born Kassahun Tsegie; Amharic: January 1971) is an EthiopianSwedish chef and restaurateur. He is the head chef of Red Rooster in Harlem, New York.

Kassahun Tsegie was born in 1971 in Ethiopia. His father, Tsegie, is an Ethiopian Orthodox Tewahedo Church priest. His mother died in a tuberculosis epidemic when he was one year old. As detailed in Samuelsson’s appearance on Anthony Bourdain: Parts Unknown he and his elder sister, Fantaye, were separated from their family during the turmoil of the Ethiopian Civil War, which began in 1974. Subsequently, the siblings were adopted by Ann Marie and Lennart Samuelsson, a homemaker and a geologist, respectively, who lived in Gothenburg, Sweden. The siblings’ names were changed to Marcus and Linda Samuelsson. They also have an adopted sister, Anna Samuelsson. His biological father, Tsegie, the father of eight others (the chef’s half-siblings) still resides in the Ethiopian village where Samuelsson was born.

After becoming interested in cooking through his maternal grandmother in Sweden, Samuelsson studied at the Culinary Institute in Göteborg (Gothenburg) where he was raised. He apprenticed in Switzerland and Austria, then came to the United States in 1994 as an apprentice at Restaurant Aquavit.