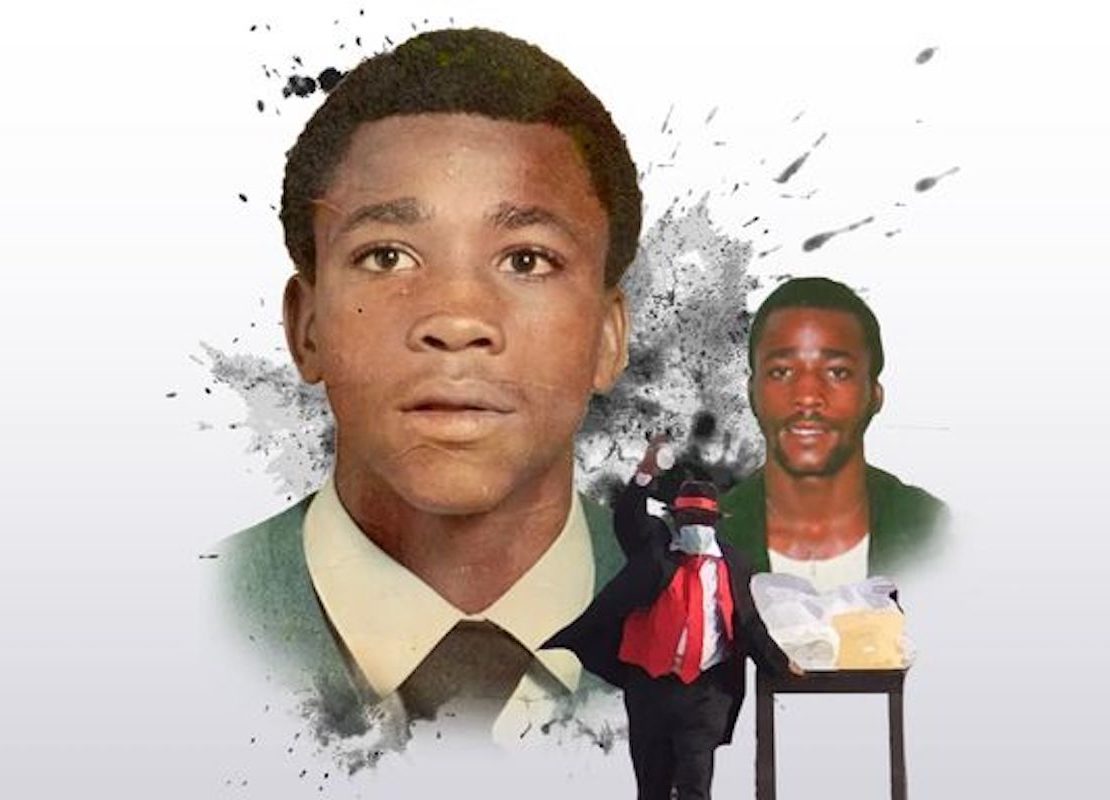 Voter suppression kept my grandfather from voting. It won’t stop me. | The Washington Post

In all the time I’ve spent fighting for criminal justice reform, I’ve rarely seen a case as bad as Ronnie Long’s.

The mood at the courthouse in Concord, North Carolina was tense. Ronnie Long, 20, a Black cement mason, was on trial for the rape of Sarah Bost, 54, a wealthy, white widow. All summer, protesters had demonstrated against Long’s arrest, accusing police of racial bias. Now, hundreds were gathered outside for the verdict in a case that had torn the community apart. Inside, tensions were even higher. Virtually every spectator on the defense’s side was Black; everyone on the prosecution’s side, and all twelve jurors, were white. When Long was declared guilty, the audience erupted, and police rushed to clear the courtroom.

That was in October 1976. This past August, Long was exonerated and walked out of prison a free man. He’d been locked up for forty-four years, placing him third on the list of American prisoners who’ve served the longest sentences for crimes they did not commit.

The Innocence Project is a 501(c)(3) nonprofit legal organization that is committed to exonerating individuals who it claims have been wrongly convicted, through the use of DNA testing and working to reform the criminal justice system to prevent future injustice. The group cites various studies estimating that in the United States, between 2.3% and 5% of all prisoners are innocent. The Innocence Project was founded in 1992 by Barry Scheck and Peter Neufeld. Scheck and Neufeld gained national attention in the mid-1990s as part of the so-called “Dream Team” of lawyers who formed part of the defense in the O. J. Simpson murder case.