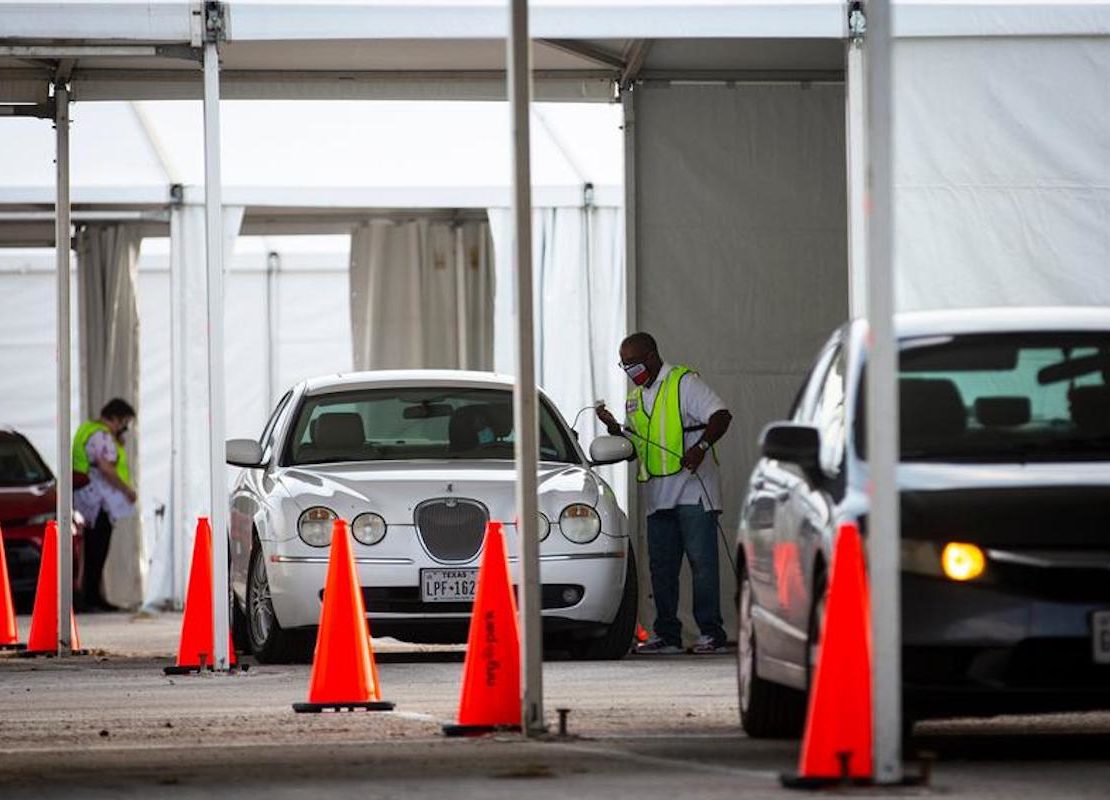 A conservative activist and three Republican candidates have asked state and federal courts to toss the votes and shut down drive-thru voting in the state’s most populous, and largely Democratic, county.

For 18 days of early voting, Harris County residents waited in line, had their identities verified by poll workers, and cast their votes in a presidential election that has seen record-breaking early turnout.

But for the nearly 127,000 people who did so at drive-thru polling places instead of in traditional indoor sites, many are now watching with fear as a wealthy conservative activist, a Republican state representative and two GOP candidates aim to throw out their ballots at the last minute. In the state’s most populous — and largely Democratic — county, drive-thru voters are left anxiously awaiting court decisions before Election Day on Tuesday that could force them to go back to the polls. Likely many more are unaware of their votes’ potential demise.