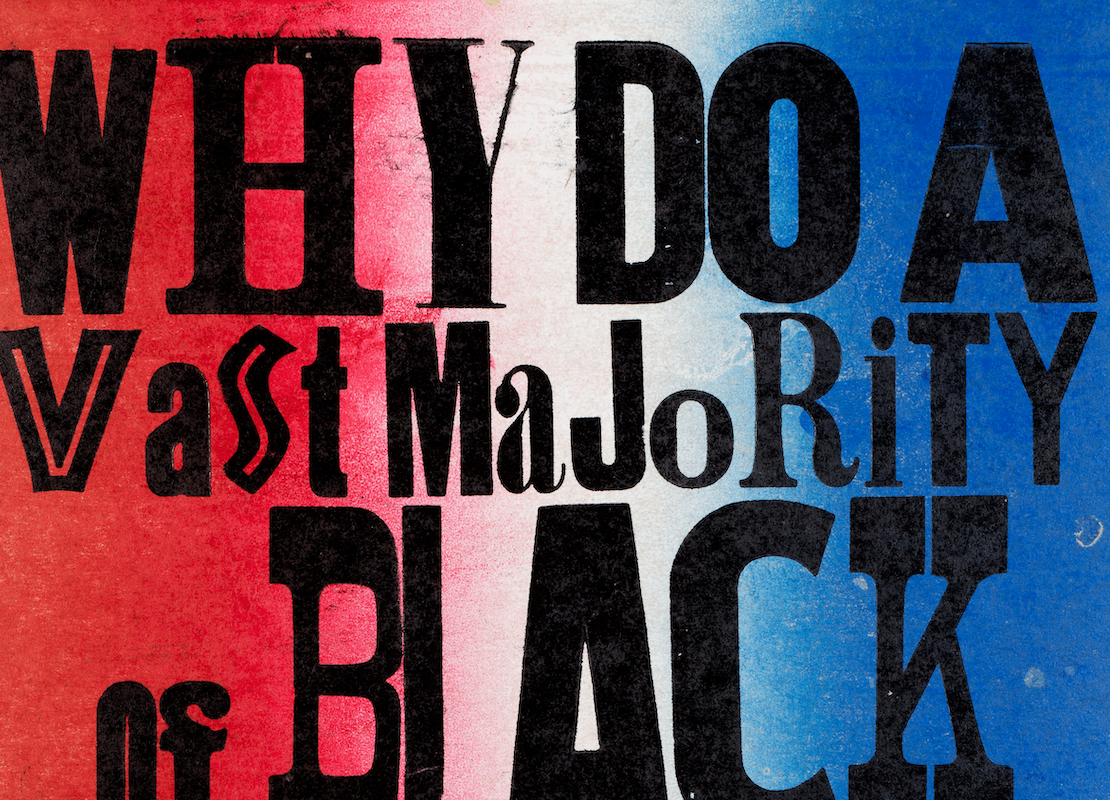 An enduring unity at the ballot box is not confirmation that Black voters hold the same views on every contested issue, but rather that they hold the same view on the one most consequential issue: racial equality. The existence of the Black electoral monolith is evidence of a critical defect not in Black America, but in the American practice of democracy.

In the autumn of 2008, just a few weeks after my 33rd birthday, I cast a ballot for the first time. Up to that point, serving in the military seemed like more than sufficient civic engagement and provided a ready excuse for voluntarily opting out of several elections. By the time Barack Obama won the Democratic primary, I was an officer who’d spent more than a decade in the Navy and not a second in a voting booth. This apathy does not run in the blood. My parents are products of the civil rights era and the Jim Crow South, and as such religiously exercised their hard-won right to vote. In my formative years, the basic disposition of the house politics pressed together progressive demands for racial equality with the Black conservatism of marathon church services that stretched deep into Southern Sunday afternoons. We differed in degree on any number of issues, but elections were where our politics really diverged. Like much of Black America, my mother is a lifelong Democrat, staying true even as the party vacillated in and out of her good graces. My father is a somewhat perfunctory Republican, an heirloom affiliation inherited from Black Americans’ early-20th-century preference for the party of Lincoln and consecrated in the familial name carried by my grandfather, father and me: Theodore Roosevelt Johnson.

But in November 2008, all three of us checked the box for Obama, our votes helping deliver North Carolina to a Democratic presidential nominee for only the second time in 40 years. My father had crossed party lines once before, in 1984, when Jesse Jackson ran for president. Jackson’s business-size Afro, jet black mustache and Carolina preacher’s staccato cadence transformed the typically all-white affair of presidential contests. “If a Black man had the opportunity to sit in the Oval Office,” my father told me years later, “I wasn’t going to sit on the sidelines.”