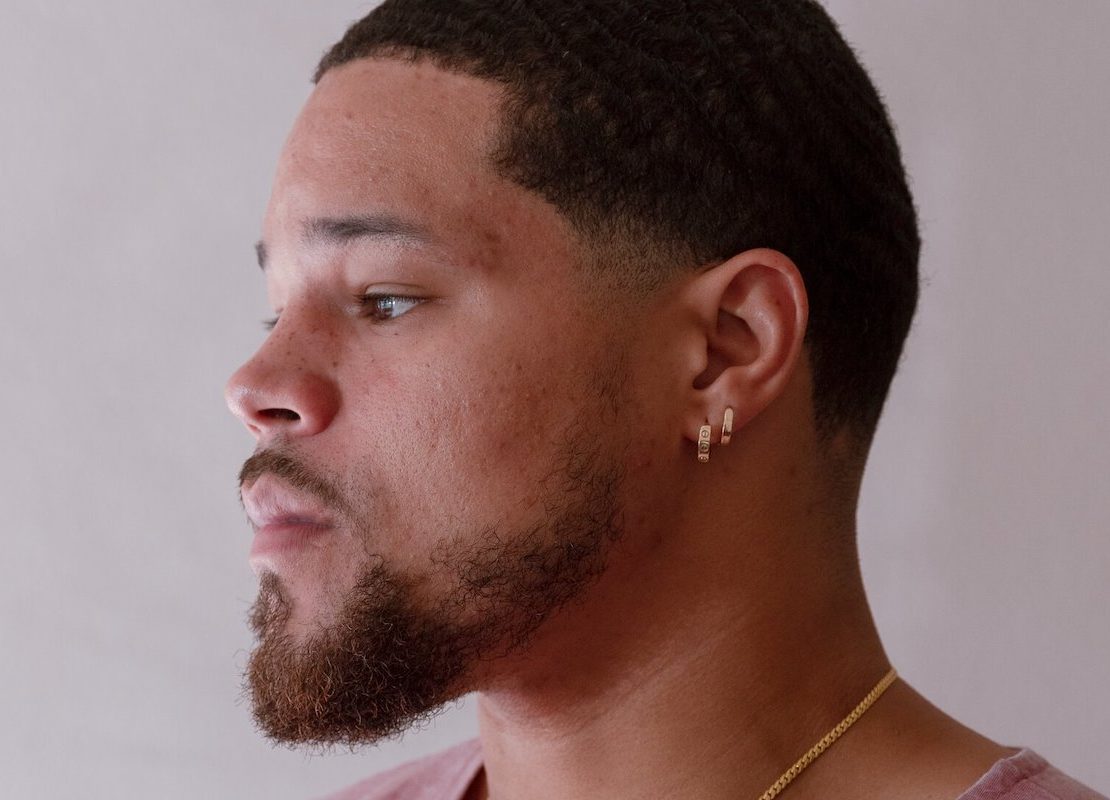 Dozens of military contractors, most of them Black, have been jailed in the emirate — some on trumped-up drug charges. Why has the American government failed to help them?

On the first night of the Republican National Convention, the opening video asserted that America treats all its citizens equally regardless of race. But at the midway point of the event things took a dark turn. Images of razor wire and jail bars flashed. “American hostages,” a deep voice intoned. “Forgotten and wasting away in far-off prisons. Wrongfully detained by foreign governments. Americans were beaten, abused, starved and left for dead. Until President Donald Trump stepped in.” A montage of news clips showed Trump welcoming recently freed Americans at airports and news conferences. Then the feed cut to the White House, where Trump sat flanked by six former prisoners, five of them white, among them a Navy veteran, a missionary and two pastors, who had been accused of crimes including currency smuggling and stockpiling weapons. They thanked him for securing their releases.

Perhaps no other president has made the mistreatment of Americans imprisoned abroad so central to his administration’s identity. The president seems to relish personally elevating these cases into geopolitical issues, even going so far as to threaten Turkey on Twitter with economic sanctions over the imprisonment of Andrew Brunson, one of the evangelical pastors. And after Otto Warmbier, a university student, was fatally brain-damaged while incarcerated in North Korea, Trump made the tragedy integral to the administration’s confrontation with the dictatorship over its nuclear threat, pledging “to honor Otto’s memory with total American resolve” in the 2018 State of the Union address.