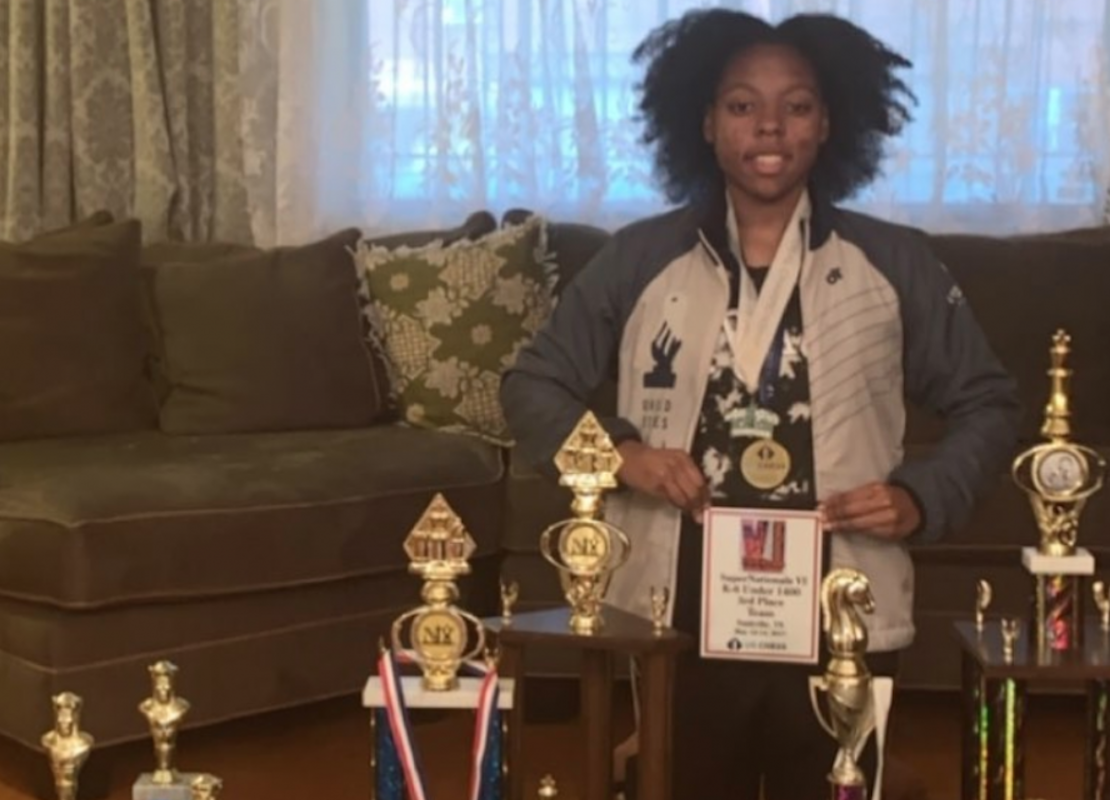 Chess is a complicated game to master but that hasn’t stopped one New York teenager from her goal of becoming one of the greatest chess masters in the world. Last week, 15-year-old Brooklyn teen Jessica Hyatt got that much closer to her dream after becoming one of the top Black female chess players in the country.

Hyatt was awarded the Daniel Feinberg Success in Chess Award that came with a $40,000 college scholarship. The high school sophomore, who attends the Success Academy known for its chess program, says she plays chess whenever she can and has a genuine love for the game.