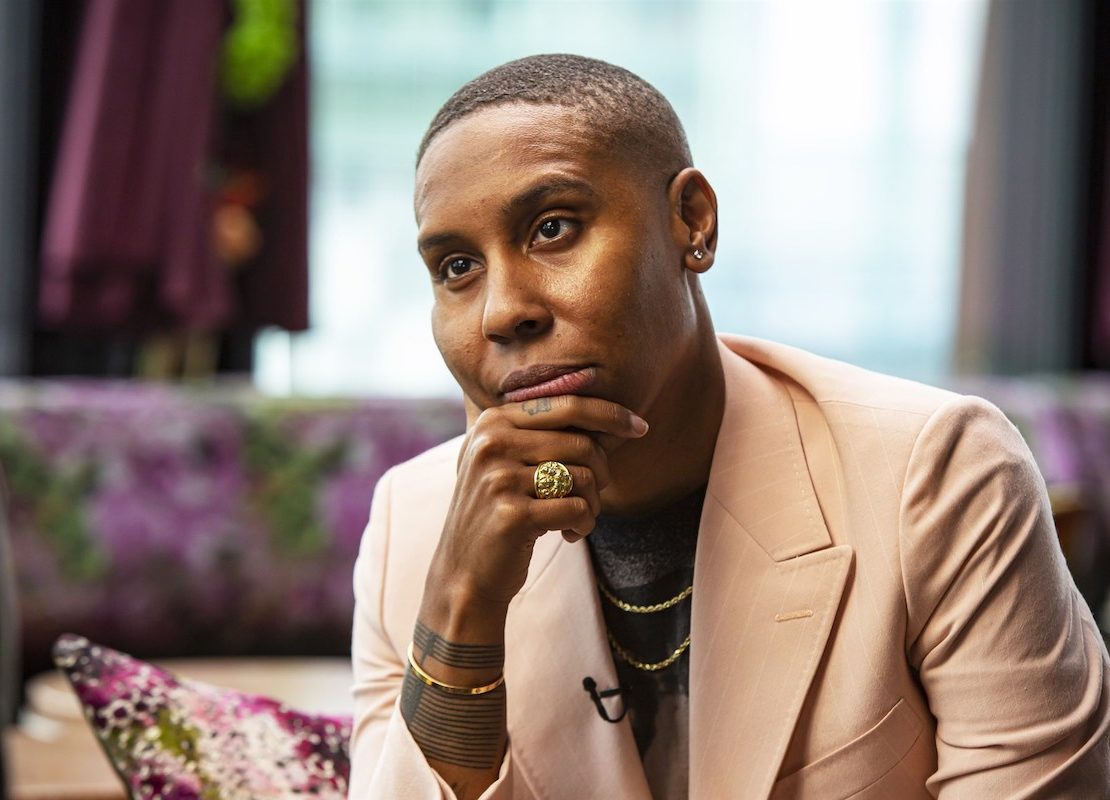 “For me, one of the most damaging things that Hollywood has done is not just the images that it has put out… but it’s absolutely the erasure of Black women,” Gina Prince-Bythewood said.

Before Lena Waithe was an Emmy-winning writer, an actor, a film and television producer with her own Hillman Grad banner or the creator of shows like “The Chi,” “Boomerang” and “Twenties,” she was a production assistant with big dreams.

But what set Waithe on the path to greatness was the fact that she began her career working under legendary Black women creatives like Mara Brock Akil and Gina Prince-Bythewood.

“The fact that I’m on a panel with two people I worked for at some point — I’m trying not to get emotional on here,” Waithe says of appearing with the pair as part of Variety’s Power of Women: Conversations, presented by Lifetime. “But it’s also a testament to them. How often can you say your boss eventually becomes a part of your tribe? … They’re a big reason why I’m sitting here now. So, this is like a full circle moment for me.”