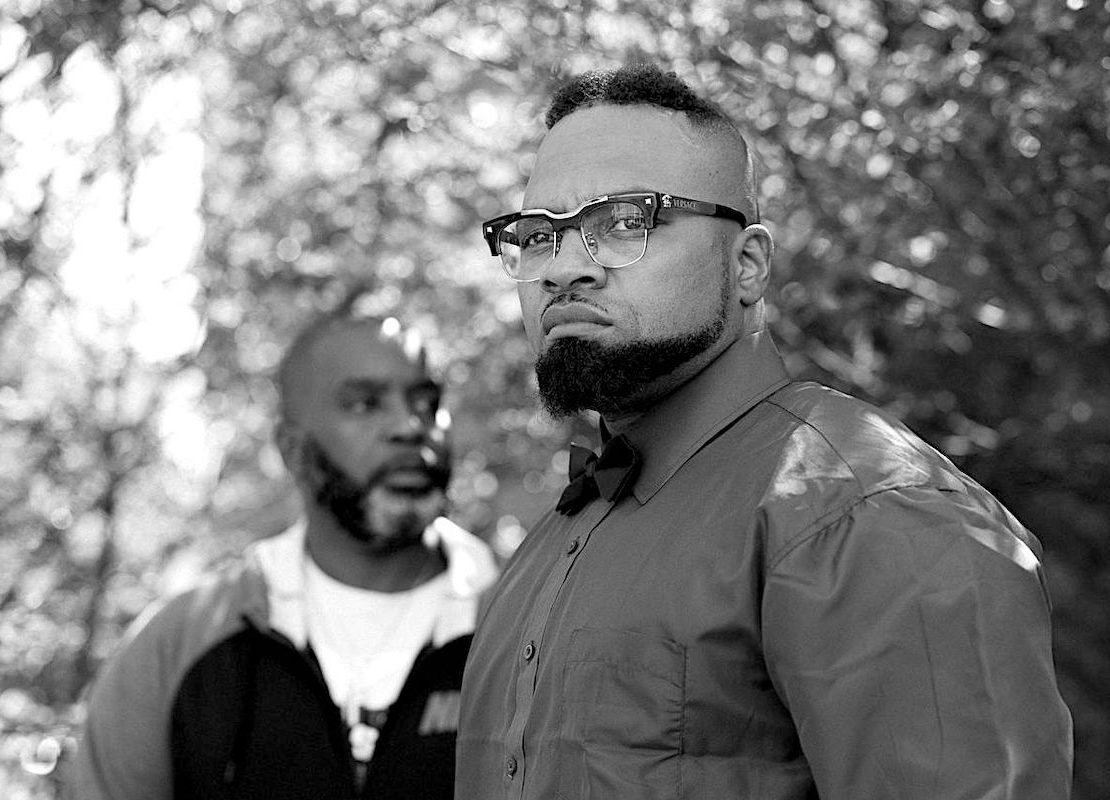 Court debts and lack of credit limit abilities to get driver’s licenses, find homes and get meaningful work

In 2013, Martize Tolbert walked out of prison and into a financial hole.

Mr. Tolbert was arrested on drug and weapon charges as a teenager, then bounced in and out of jail for more than a dozen years. When he was released for the last time, he owed some $12,000 in court fines and fees.

Four years later, he was working at a Charlottesville,…