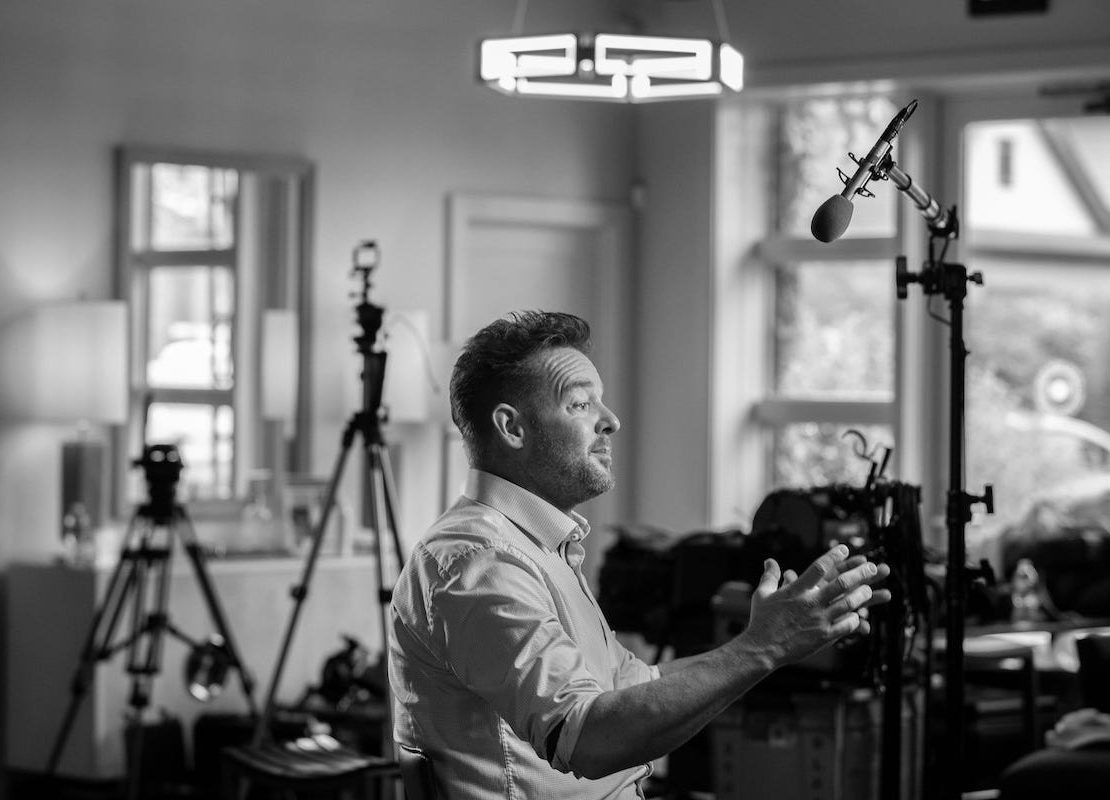 One of the officers involved in the fatal shooting of Breonna Taylor is now suing her boyfriend for “battery, assault and emotional distress” on the night of the March 13 incident.

A new civil suit filed against Kenneth Walker, obtained by PEOPLE, claims that Louisville Police Sgt. Jonathan Mattingly experienced “severe trauma, mental anguish and emotional distress” on the night that Taylor, 26, was killed after officers executed a no-knock search warrant at her apartment.

That night, Walker, a licensed gun-owner, grabbed his firearm and ultimately fired it. He has long maintained that he believed someone was trying to break into the apartment. Kentucky Attorney General Daniel Cameron has asserted Walker’s bullet struck an officer, and officers returned fire with 32 shots, six of which struck Taylor.