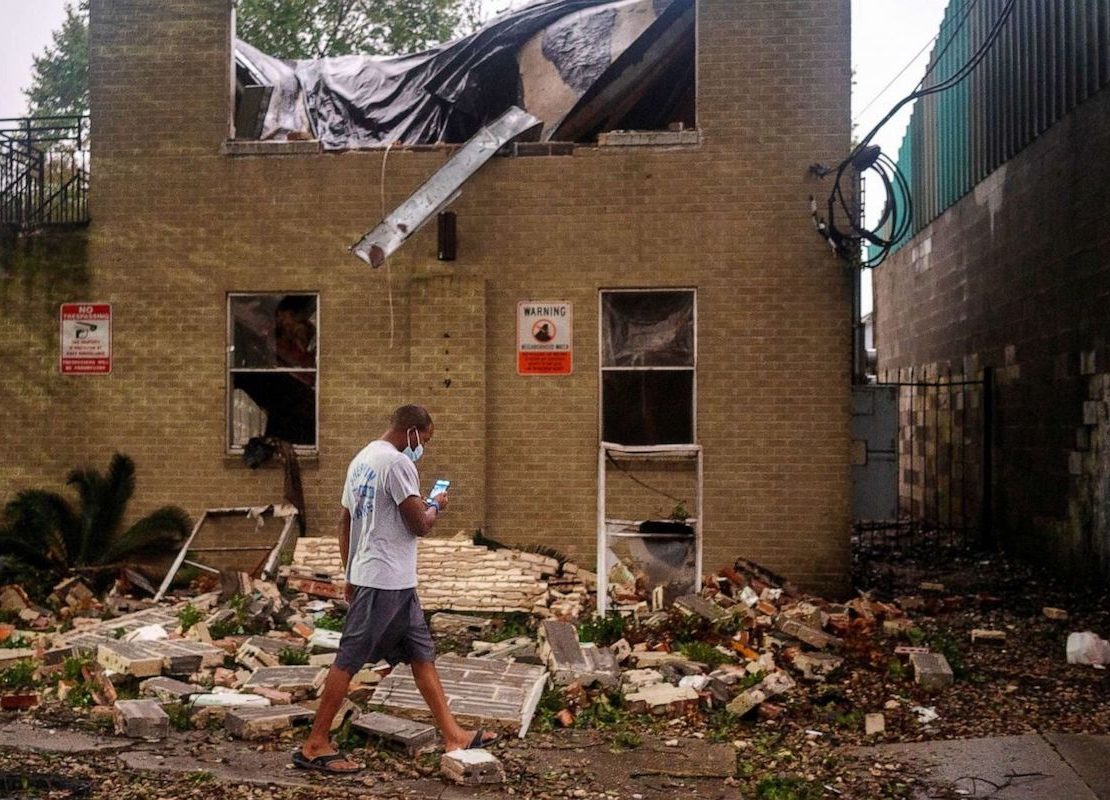 More than 2.6 million customers are without power as the storm heads northeast.

At least three people are dead after Hurricane Zeta slammed into the South, leaving a trail of destruction before turning toward the Northeast.

A 55-year-old died from electrocution in Louisiana, the governor said, and another person was killed in Biloxi, Mississippi. In Acworth, Georgia, a man was killed when a large oak tree was uprooted and fell through the corner of a mobile home, authorities said.