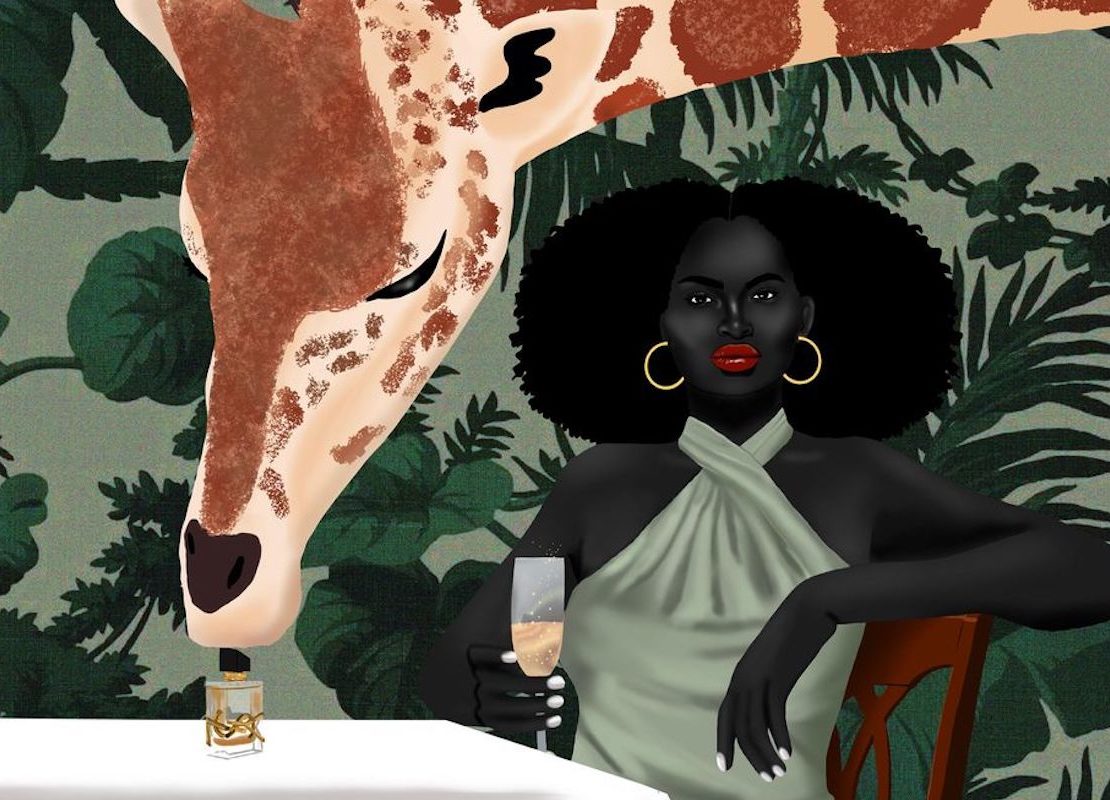 — “We hope that this empowers women from varying communities to see themselves through this collaboration, while highlighting the need for equality of women in the arts.”

Freedom is a means of expression, and YSL Beauty knows there’s no better way to express ourselves than through beauty and art. One year after the launch of Libre Eau de Parfum, the brand is celebrating with a special collaboration featuring four influential artists.