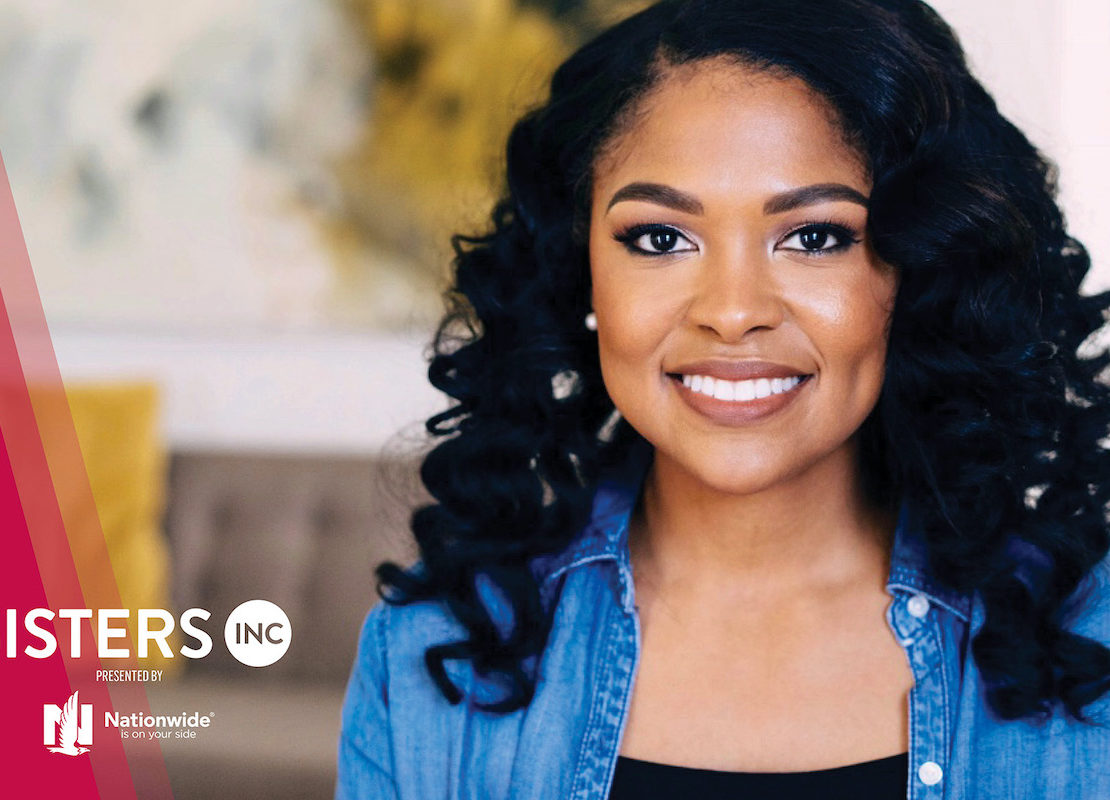 In Episode 7 of the SistersInc. podcast, “Starting From Scratch,” she shares how she started her first company at just 22 with no capital and built it to a seven-figure business.

“There’s pros and cons to starting out that young. You’re not inhibited by a lot of fear. You don’t have that much to lose,” Wilson says. “That young, you’re green. You’re naïve. You don’t know what you don’t know. And you just have to shoot your shot and begin to build upon whatever capabilities you have.”