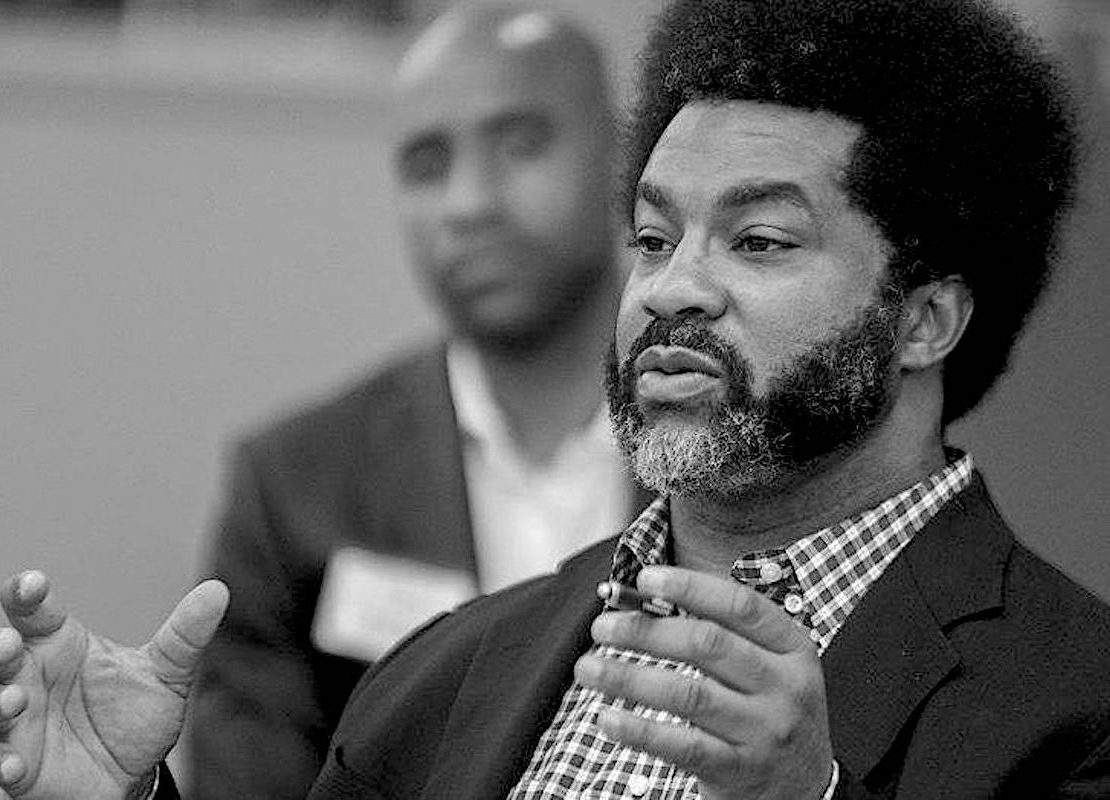 After weeks of juggling between stalled contract talks and the district’s reopening plans, Philadelphia Federation of Teachers President Jerry Jordan made an unexpected and emotional declaration to the public late Monday night: “Black Lives Matter. Yesterday, today, and always.”

As most students in Philadelphia’s public schools could see their virtual classes extended to the spring, some educators and community activists argue Black Lives Matter, or BLM, curriculum should be a part of remote learning for the mostly Black and Latino school district. Their call was reinforced after two days of protests in West Philadelphia, which followed the fatal police shooting of Walter Wallace Jr. in Cobbs Creek.