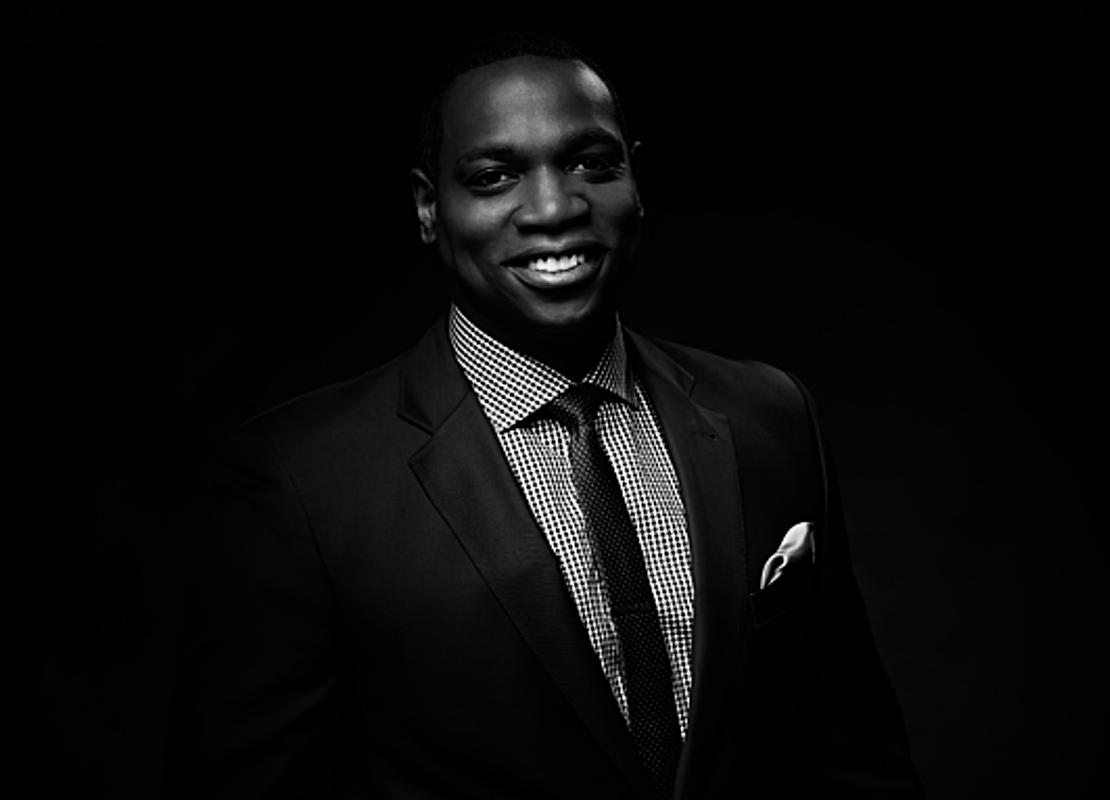 Galen Gordon has been named senior vice president of talent strategy and development at ABC News.

He’s filling some of the duties that had been held by Barbara Fedida, who departed the network in July following an investigation that she made racially insensitive remarks.

Gordon, who starts on Nov. 30, will report to James Goldston, president of ABC News.