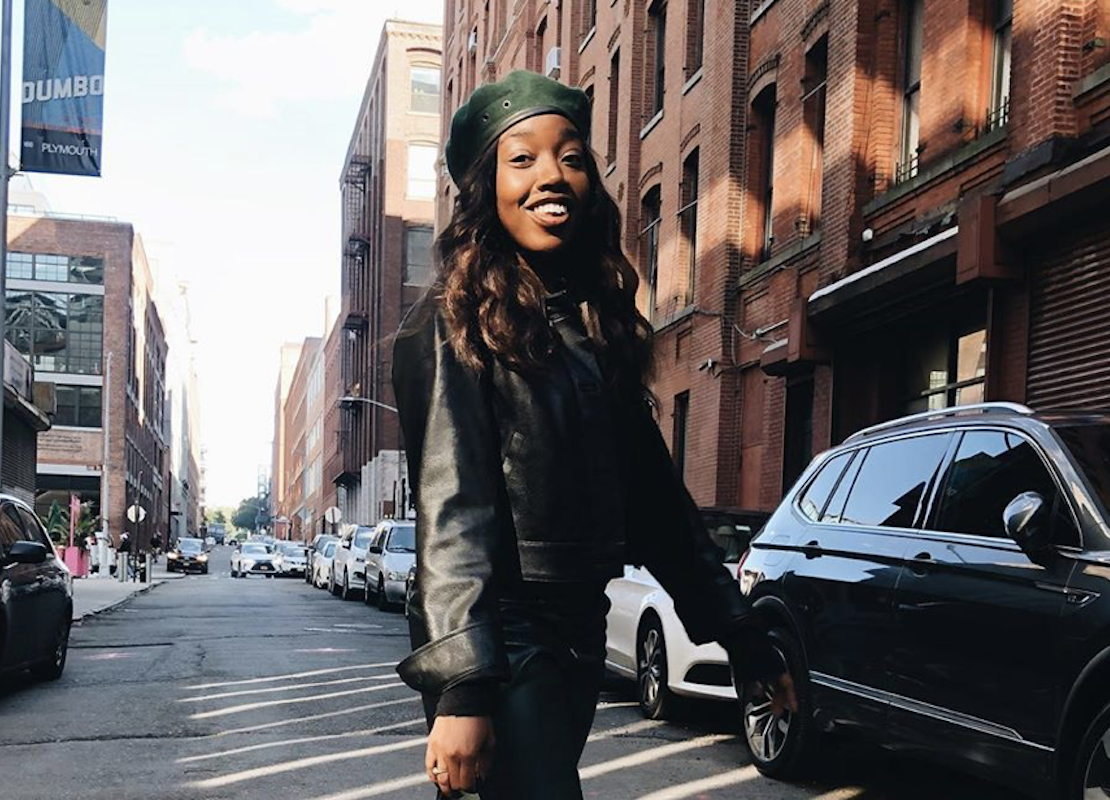 What Counts as Race Discrimination? A Suit Against JPMorgan Is a Test | The New York Times

According to Girls United, the global sneaker brand commissioned the Brooklyn-based Birmingham, Alabama native to be a part of its “Behind Her Label” series, an initiative that celebrates female designers and sheds light on the industry’s gender gap. The other designers in the series include NYC-based artists Amanda Litzinger and Shana Sadeghi-Ray.