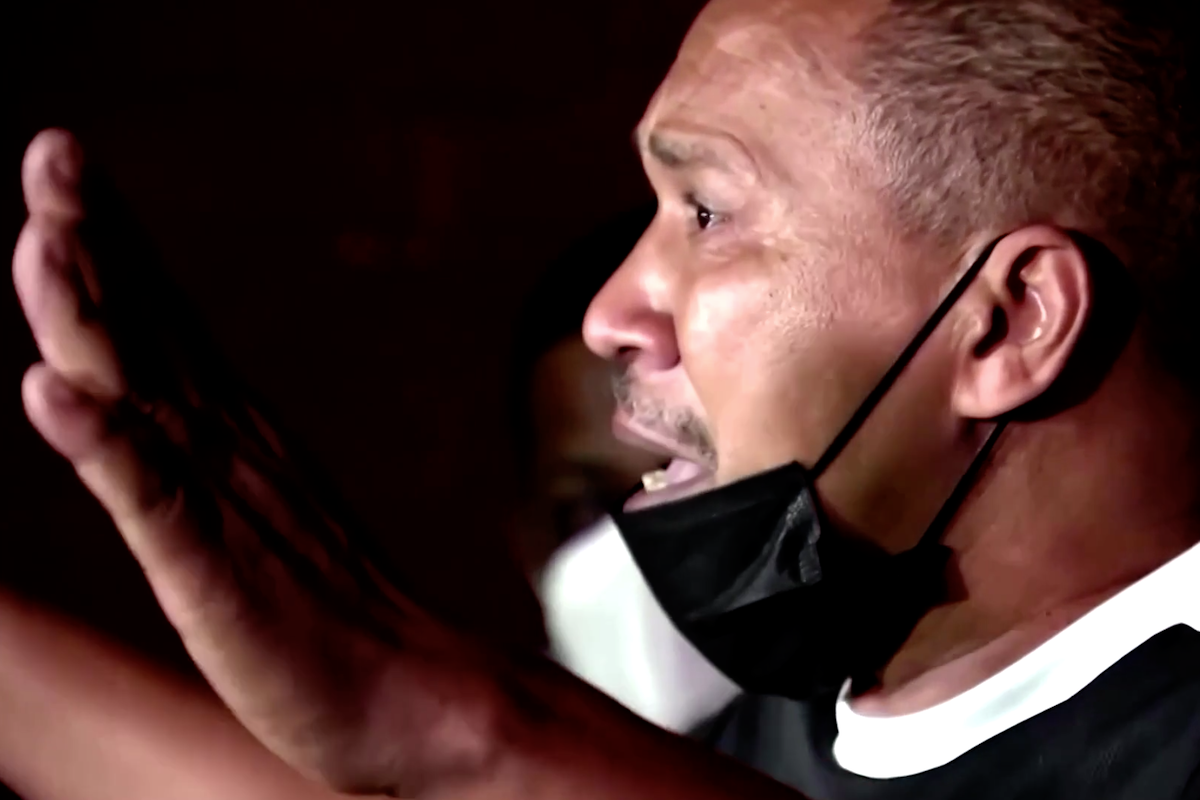 Warmdaddy’s, the soul-food destination, to reopen in a new location in Spring Garden | The Philadelphia Inquirer

PHILADELPHIA (Reuters) – The family of a Philadelphia Black man shot dead by police appealed for calm as a second night of protests over his death brought renewed violence, with clashes between police and demonstrators and some looting of stores.

Tension has gripped the streets of Philadelphia since Monday’s deadly police shooting of Walter Wallace, 27, who was armed with a knife and described by relatives as suffering from a mental breakdown, in a confrontation with law enforcement.