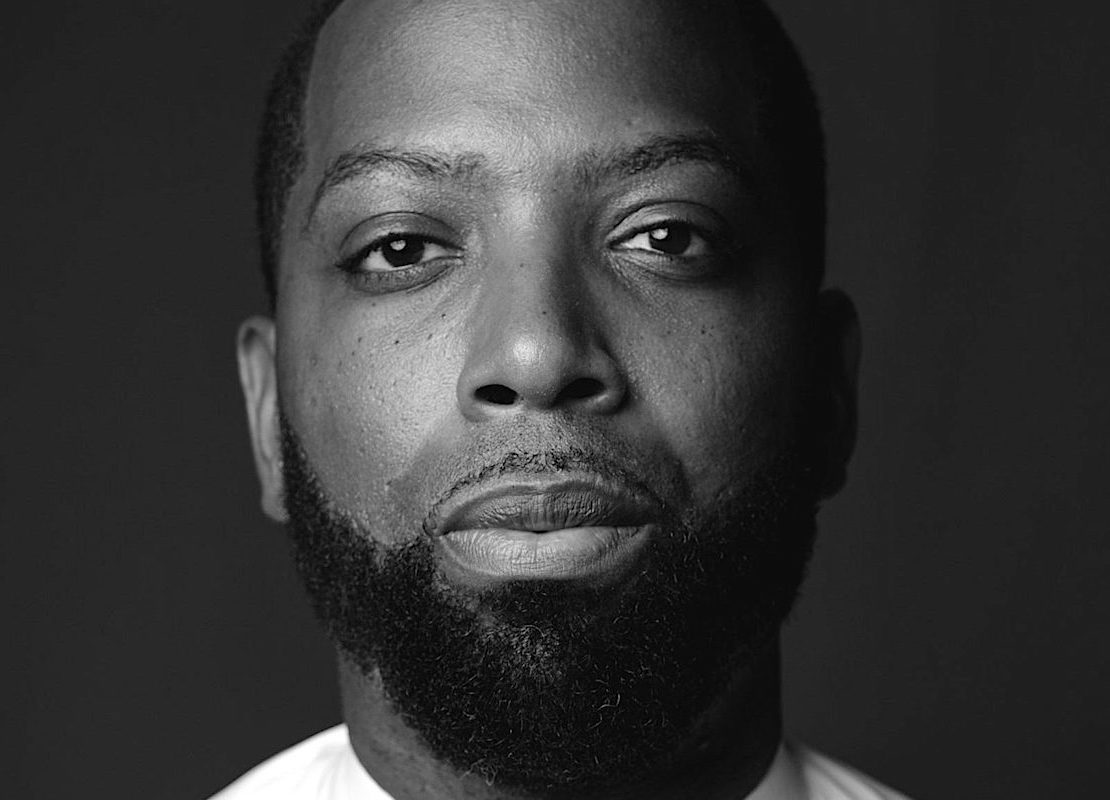 A Black woman says she was racially harassed for years. Police acted only after her story went viral. | NBC News

Tristan Walker is living every Black entrepreneur’s dream. In 2013, at just 31, a year after leaving his corporate job in tech, he founded Walker & Co. Brands. It now includes both men’s grooming line Bevel and women’s haircare line Form, but it all started with his frustration about the lack of quality products for Black men and the common concern of razor bumps.

Fast-forward five years and the company had gotten its products onto Target shelves across the country and raised a reported $33 million in funding before Walker sold it to Procter & Gamble for an undisclosed amount. For the last two years, he’s continued to run the wholly owned subsidiary as its CEO—the first Black CEO in the 180-year history of P&G.