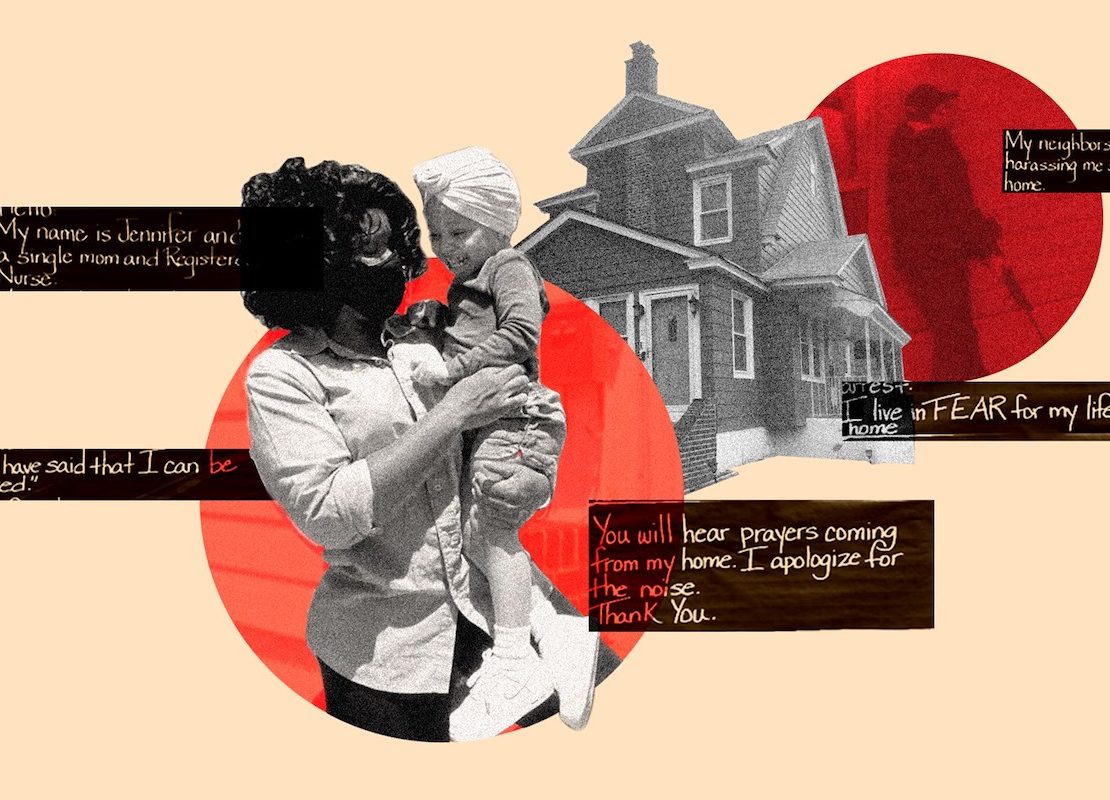 Jennifer McLeggan said her neighbors told her she could be “erased.” When she called police in her suburban New York town, she said they told her to stop calling 911.

Jennifer McLeggan, a registered nurse and single mother, worked around the clock to be able to buy a home.

“It’s hard to pay rent in New York City and come up with a down payment,” said McLeggan, who lived in a small one-bedroom apartment in Jamaica, Queens, while saving for a down payment.

Then she happened upon the colonial-style house that she purchased in Valley Stream, a Long Island suburb of about 37,000 residents that is 27.6 percent Black. McLeggan, who is Black, was attracted in part to the town’s diversity, and she looked forward to raising her daughter in a home with a backyard.