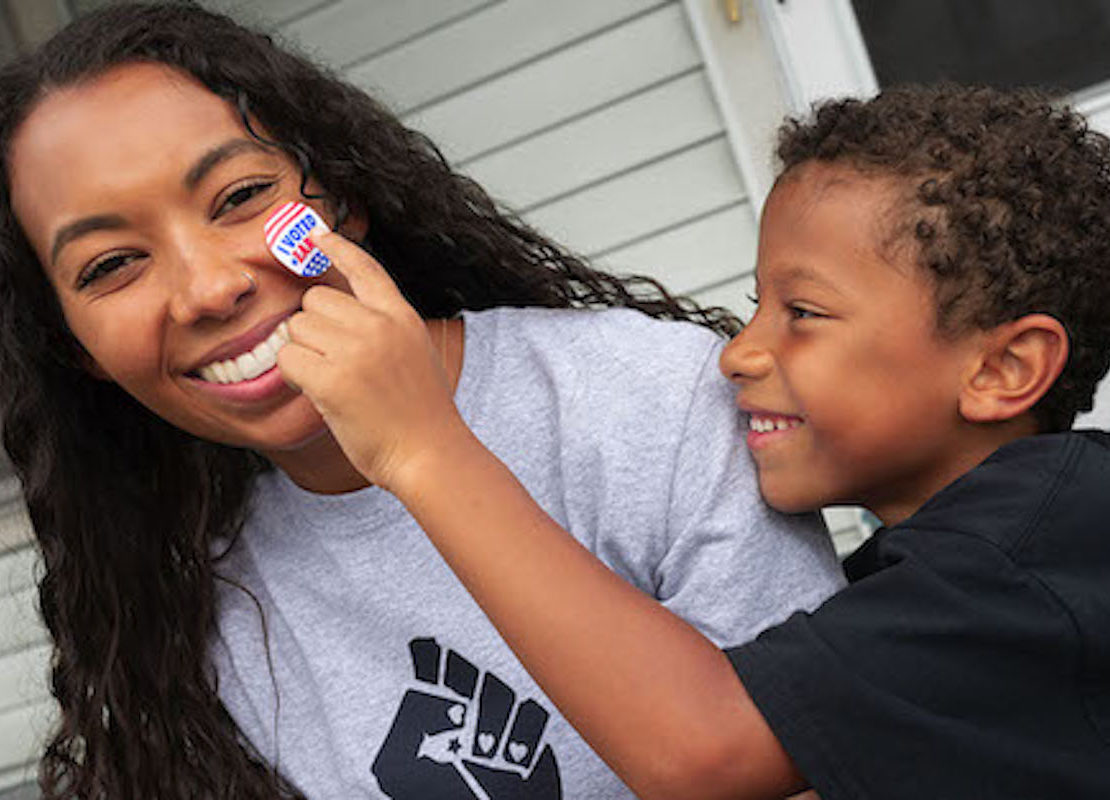 Her father survived Jim Crow and saw the evolution of the vote in America, so Lex Scott speaks from a unique perspective when she champions African Americans’ historical significance casting their ballots.

“When my father voted, his life was at risk,” remarked Scott, the president of the Black Lives Matter Utah Chapter.

“Black people were also filled with many obstacles that prevented them from voting. Some had to be landowners; some had to be sponsored by white personnel,” Scott recalled.