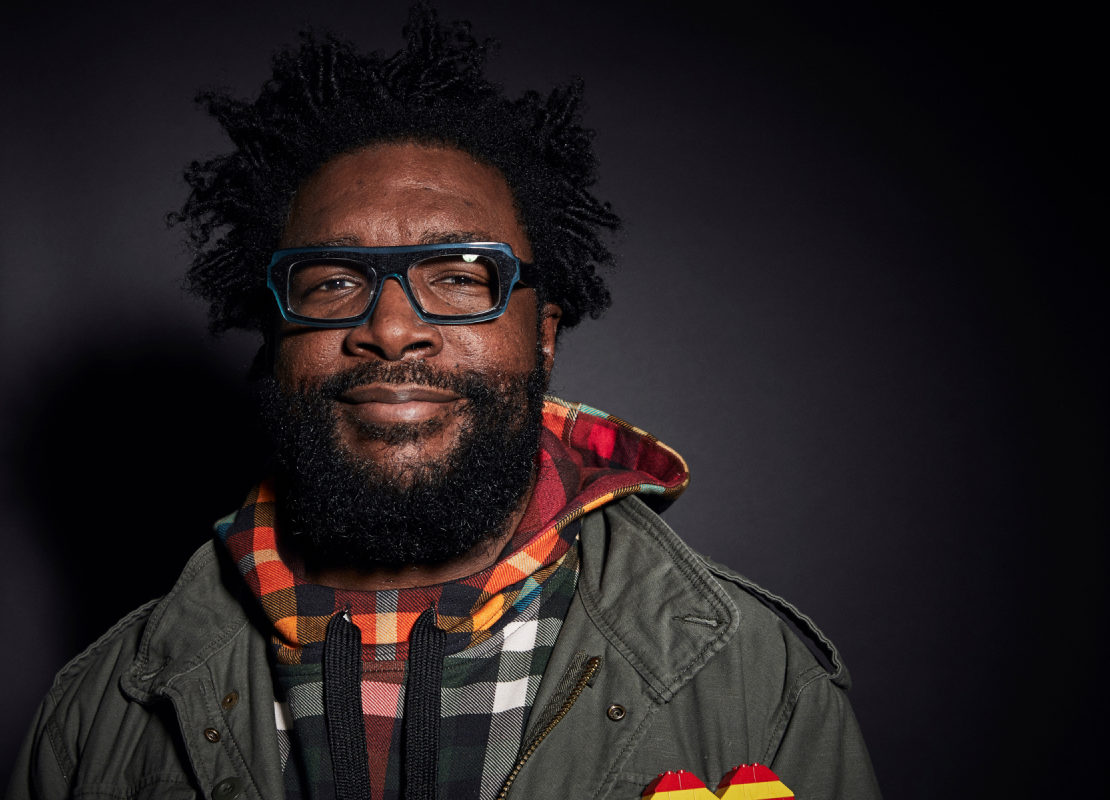 The founder of The Roots and drummer for the “Tonight Show” band said back in 1976 he talked an older woman named Ellie into buying me a stereo and a record collection.

PORTLAND, Maine (AP) — Ahmir Thompson, founder of The Roots and drummer for the “Tonight Show” band, wants to find the kind stranger who bought him a turntable and several records at the tender age of 5.

Thompson — better known as Questlove — posted on social media that he was traveling with his parents, who made their living playing gigs, when he made friends with “Ellie” in 1976 in Portland, Maine.

“Being the irresistible cat that I was, I talked an older woman named Ellie into buying me a stereo and a record collection,” Questlove posted on Facebook and Instagram.

The founding members of The Roots attended a creative arts school in West Philadelphia called CAPA, and through a donation helped set up the CAPA Foundation, where they now sit on the board. The Roots partnership with the CAPA Foundation also includes opportunities for students to perform on national stages, learn through internships the business side of show business and a master class series.

After watching the damning 2010 documentary Waiting for Superman, Questlove was inspired to raise money for Harlem Village Academies, a group of charter schools that boast top-tier performance while defying socio-economic expectations (74 percent of students enrolled qualify for a free or reduced-price lunch). By hosting a series of benefit concerts, Questlove was able to raise millions for the school.