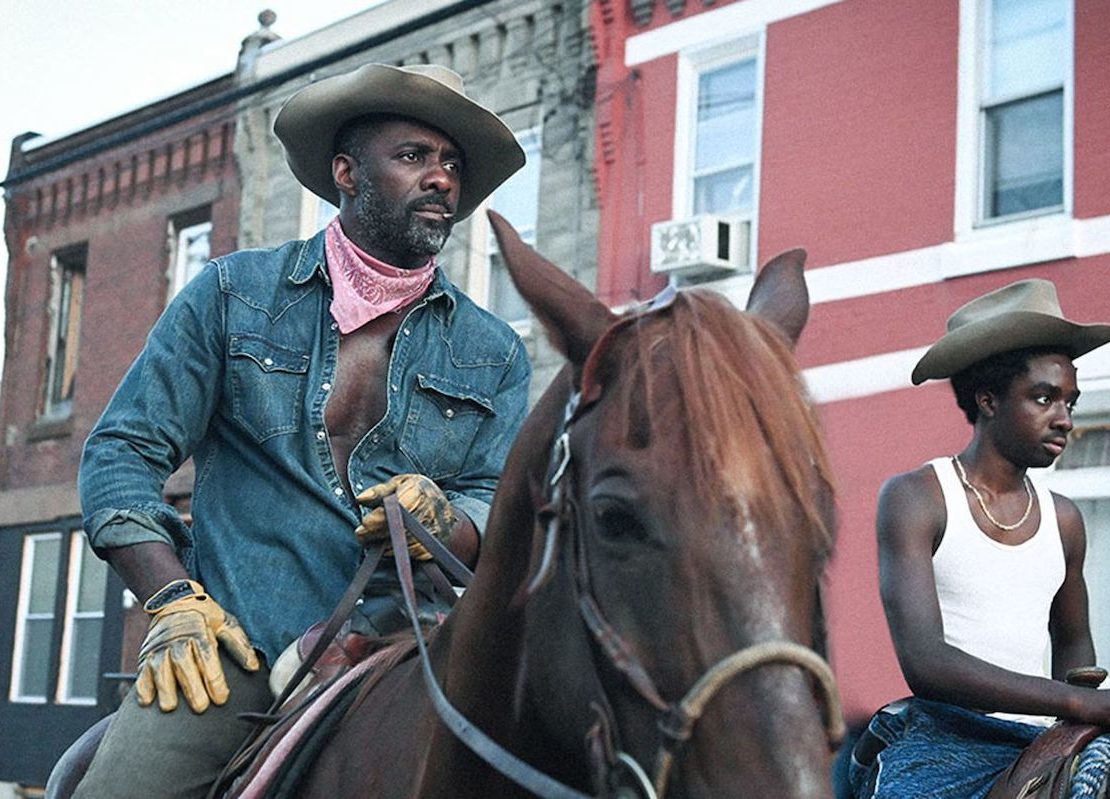 The British actor plays the father of “Stranger Things” star Caleb McLaughlin in this drama about Black horsemanship in Philadelphia.

Black cowboys in the American West accounted for up to 25 percent of workers in the range-cattle industry from the 1860s to 1880s, estimated to be at least 5000 workers according the latest research. Typically former slaves or born into the families of former slaves, many black men had skills in cattle handling and headed West at the end of the Civil War. Though the industry generally treated black men equally to white men in terms of pay and responsibilities, discrimination persisted, though to a lesser extent than in other industries of the time.

After the Reconstruction of the South after the American Civil War, freed slaves were still denied land ownership and other rights in many states, and about 20,000 Exodusters headed west to Kansas between 1879 and 1884, with smaller migrations to other Western states. Many trained under Mexican vaqueros, cattle-raising Native Americans, or their former masters; they then worked as ranch hands for wages equal to their white counterparts and offering more opportunities than existed for freemen in the South.

Black men, typically former slaves, children of slaves, or working in plantations, and farms would have been exposed to kitchen work and stables as well. As early as 1770, regulations in Louisiana required two slaves to manage 100 head of cattle. White ranchers could even win competitions based on the cow-handling skills of the Black slaves in their possession. Initially, white ranchers referred to white workers as “cow hands,” with Black people in the same position referred to with the pejorative “cow boy.” Over time the term cowboy came to apply to anyone in the industry of herding cattle. Prior to the abolition of slavery, the cattle trade was considered to offer a high degree of relative freedom to slaves, who would be issued guns, often left unaccompanied on horseback for long stretches, and trusted to return.