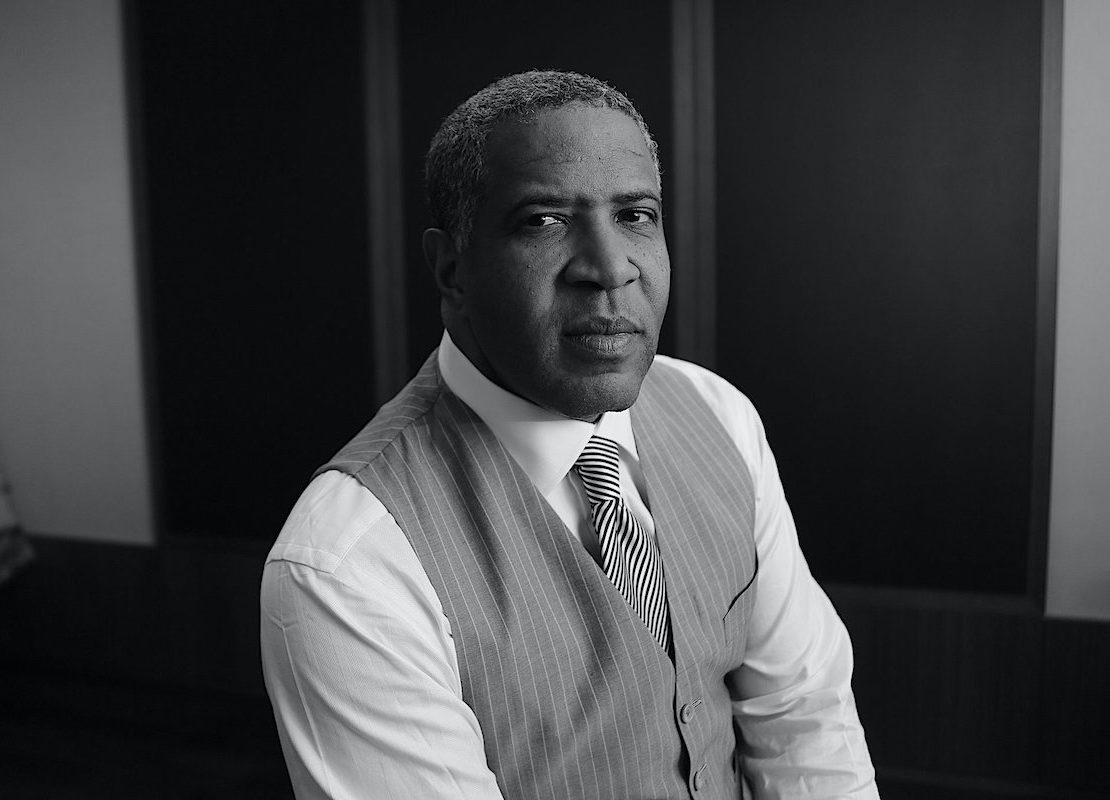 Robert F. Smith, the chairman and CEO of Vista Equity Partners, is continuing his philanthropic support of Historically Black Colleges and Universities (HBCUs) with a $50 million donation to the Student Freedom Initiative.