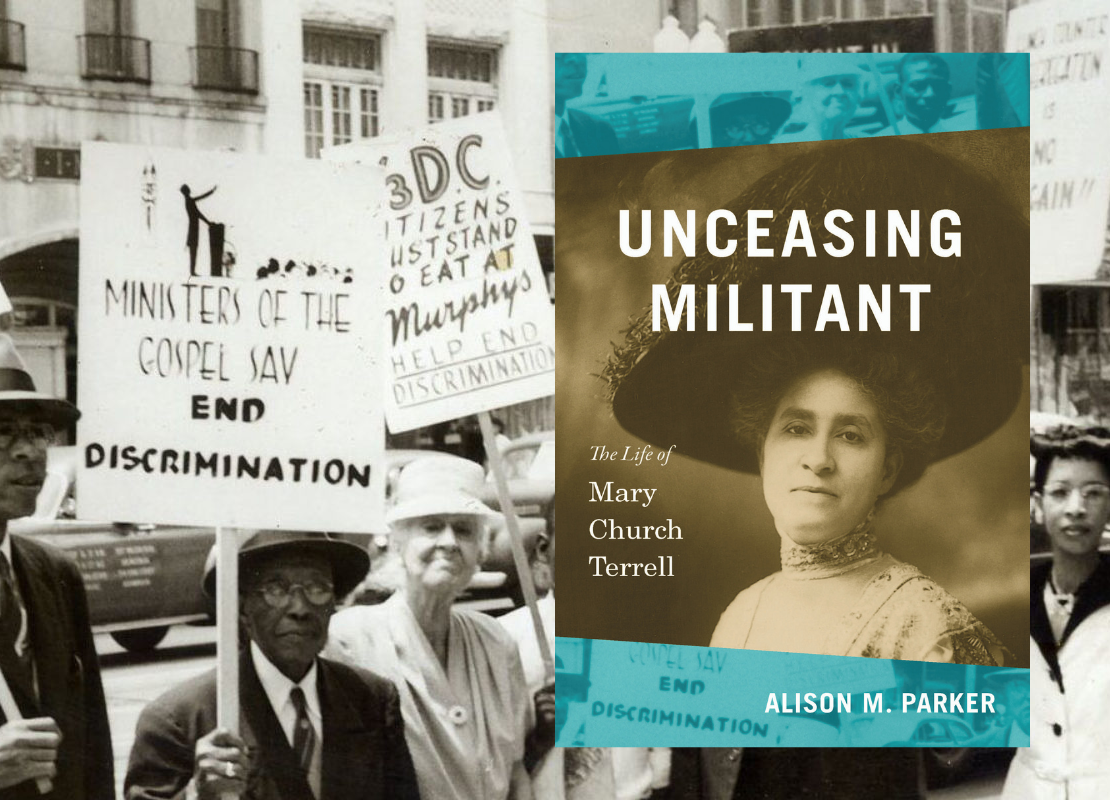 Op-Ed: Alicia Garza on the Insidious Silencing of Black Women Sexual Assault Survivors: ‘We Are Told to Be Quiet’ | The Root

Expressing an early version of the theory of intersectionality at the turn-of-the-twentieth century, Mary Church Terrell identified herself as “a colored woman in a white world” who experienced both racism and sexism. Throughout her life, Terrell also publicly advocated on behalf of black girls and women who were unfairly convicted for defending themselves against assaults by whites. Today, black women activists have similar priorities. Kimberle Crenshaw’s African American Policy Forum, for instance, coined the hashtag movement #SayHerName, urging the Black Lives Matter movement to bring specific attention to police violence against black women such as Sandra Bland, Tanisha Anderson, and Breonna Taylor. They are also drawing attention to the fact that black women are being incarcerated at increasing and disproportionate rates. Unceasing Militant, my forthcoming biography of Mary Church Terrell, shares the life and priorities of a black feminist foremother whose voice was insistent, clear, and powerful.

An exclusive excerpt from Unceasing Militant.

As she pursued voting rights, Terrell simultaneously engaged in a related effort to achieve equality by dismantling racist and sexist stereotypes about black women as sexually impure. The National Association of Colored Women had formed in 1896 in part to provide black women with a national platform from which to defend themselves against scurrilous slander by hostile whites. Such slander had become an excuse for dismissing concerns about sexual violence against black women.37

Determined to protect her own and all African American daughters from these racially prejudiced and gendered stereotypes as they grew into young womanhood, Terrell wrote and spoke explicitly about sexual purity. Her public speeches offered cogent critiques of racist caricatures that demonized black girls and women as impure, a stereotype that put them at increased risk of harm. White and black audiences and the newspapers reacted strongly to Terrell’s piercing analyses of how sexism and racism affected the lives of all African American girls and women who had to live and survive in a culture that assumed their racial and sexual impurity.