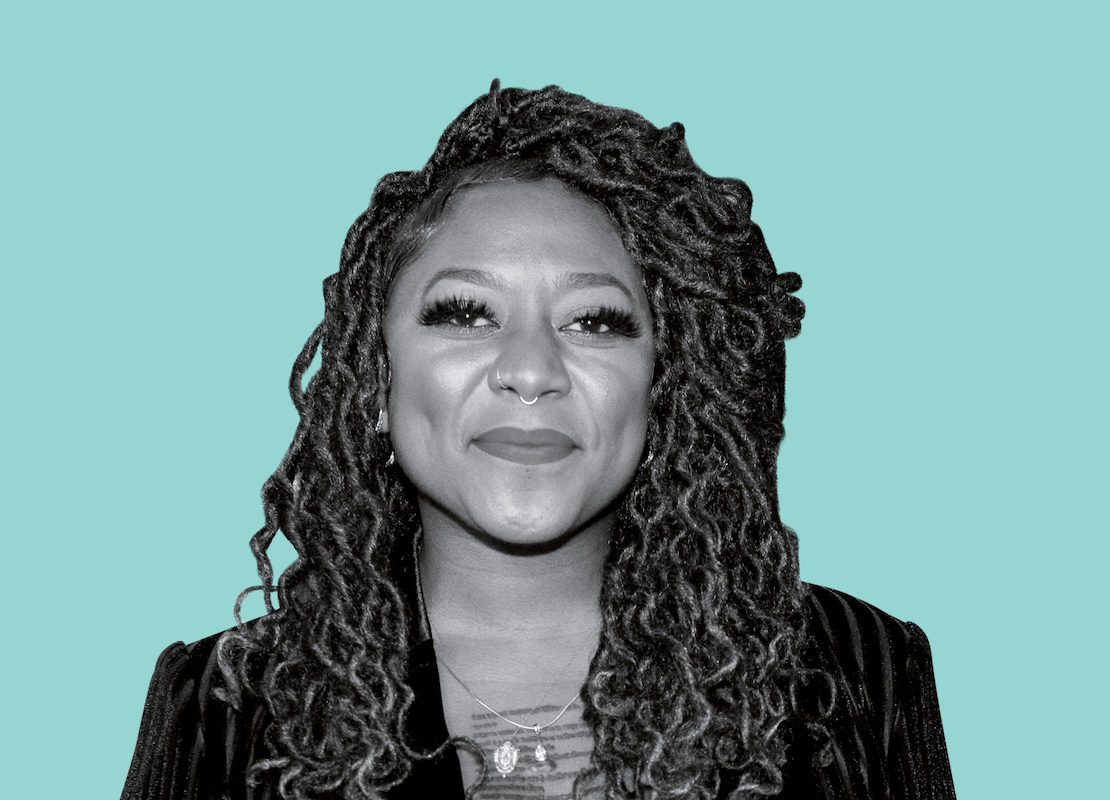 I was in high school when I was assaulted by someone I knew.

I grew up believing rape happened to people who didn’t know better—or should have known better. My stories of sexual violence, the ones I believed, were those in which a woman had agency and didn’t use it.

When I was assaulted, I wasn’t drunk. I had cut a class in school to hang out with someone I liked, who didn’t live far from campus. We were hanging out and suddenly he was kissing me. I didn’t want to, but I was confused about why because I liked him. I was shy, a little bit awkward, and inexperienced, and I wasn’t ready. But when I said no, he didn’t listen. Instead, he pulled me closer when I resisted. He was stronger than me. I was embarrassed about being a prude, embarrassed about resisting, and worried about what would be said when we went back to school. So instead of the story being that I fought him, I gave in. I wanted him to like me, but I didn’t want to have sex with him.