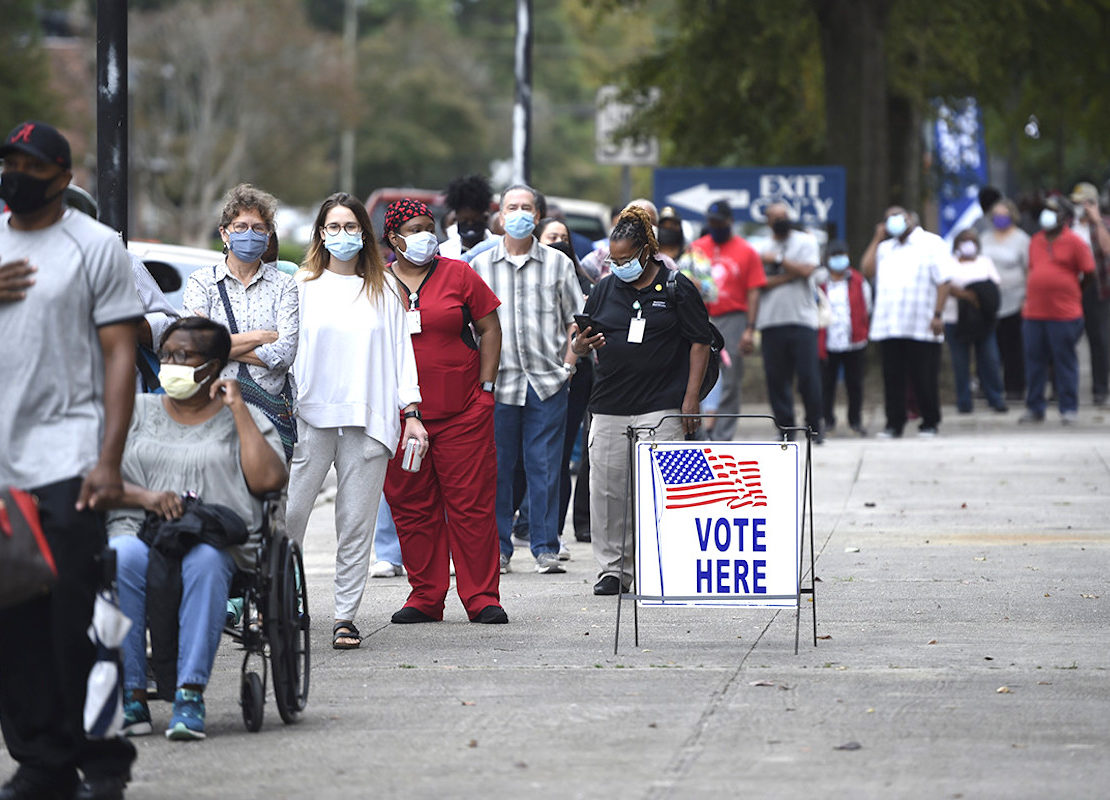 Changing demographics in the Atlanta suburbs and an explosion of civic engagement among first-time voters could turn the state blue for the first time in decades.

ATLANTA — Almost every Black Georgia voter queuing up at the polls has a story about 2018.

Most waited for hours in lines that wrapped around their voting locations. Some were removed from the voter rolls arbitrarily, forcing them to fill out confusing provisional ballots on Election Day. Others stayed home altogether and — after watching Democrat Stacey Abrams lose the gubernatorial race by fewer than 60,000 votes — regretted that decision.

Now, voter enthusiasm among all races is at an all-time high in one of the most consequential battleground states in the country. So is voter anxiety.