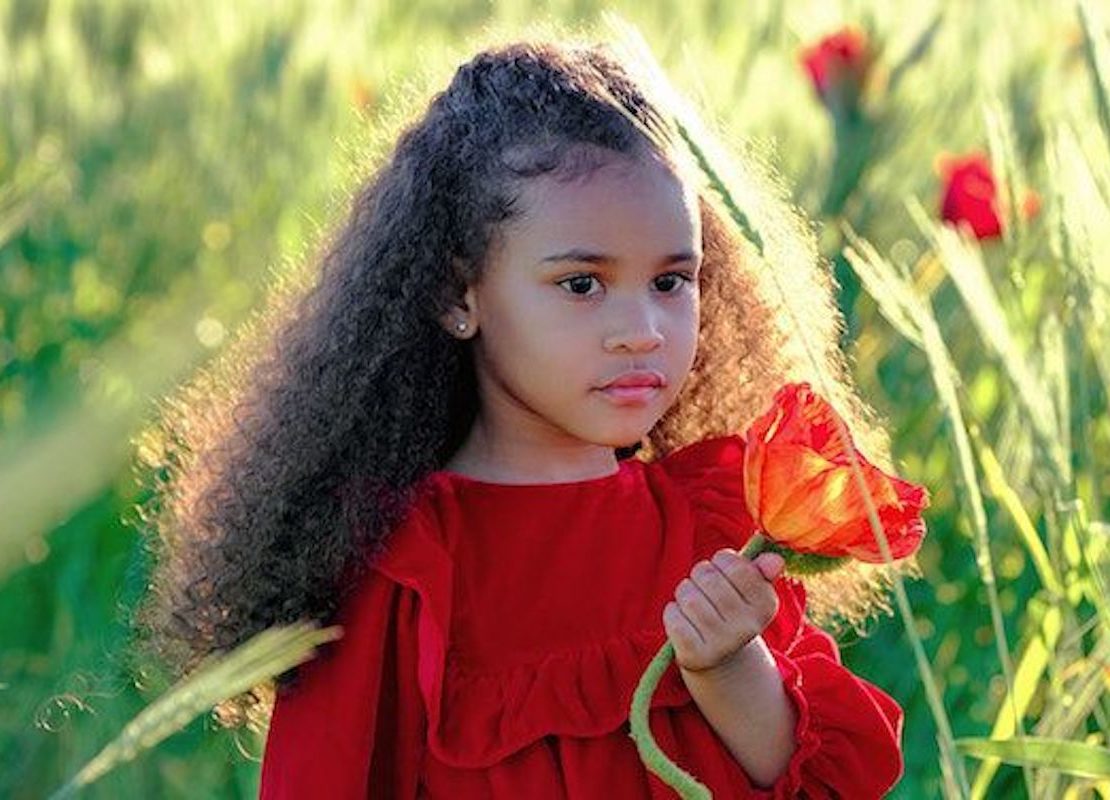 Whether star athletes, artists, musicians, politicians, or something else, Black people have always been here. For young readers, whether Black or not, learning this and never questioning the contributions of Black people begins with early, frequent exposure that encourages them to continue learning outside the designated Black History Month celebrations in February. One way adults can begin to introduce Black lives into the world of young people? Picture book biographies of Black people.

Find below an array of picture book biographies highlighting Black talent, Black achievement, and Black history. These stories offer a little bit of everything and encourage both pride and desire to seek further education for young readers of any racial background.