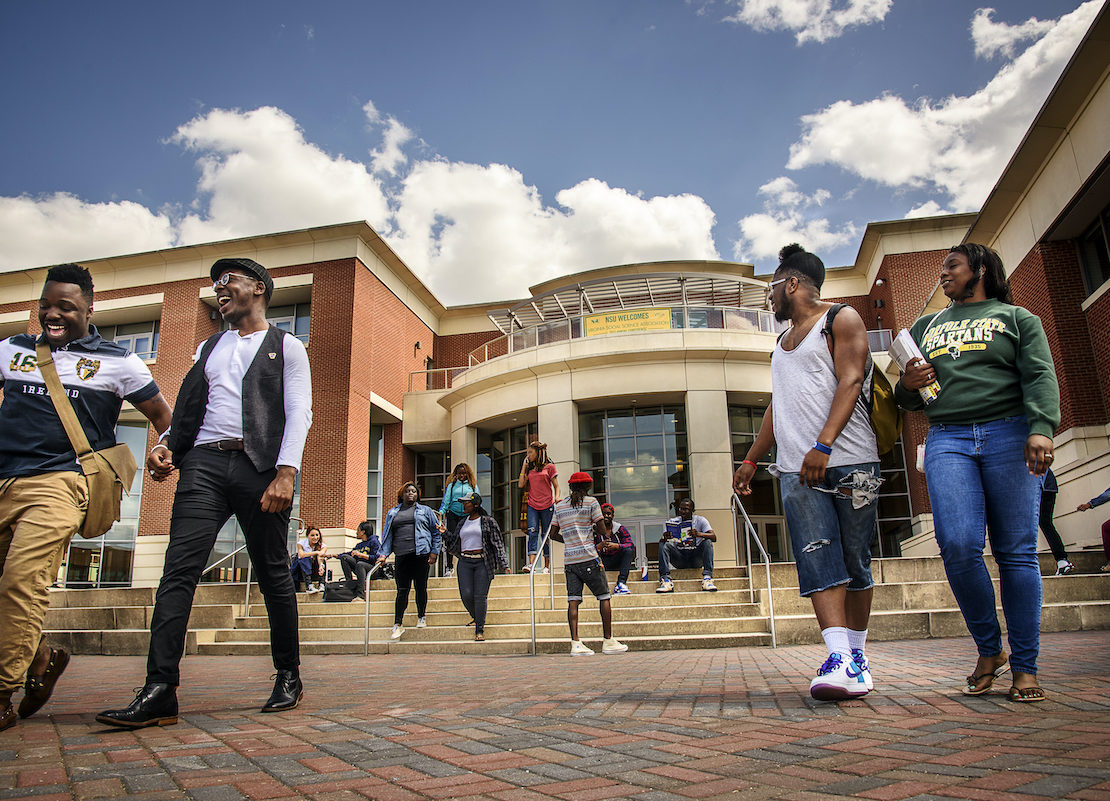 The Agriculture Industry Didn’t Have a Data Platform–So She Created One | Inc.

Norfolk State University is partnering with Netflix and 2U for the first ever Netflix Virtual HBCU Boot Camp.

Streaming giant Netflix is looking to expand access to Black students in the tech industry.

Netflix announced Thursday it would be partnering with Norfolk State University, a historically black college in Virginia, for its first ever Netflix Virtual HBCU Boot Camp, the company said in a statement. They’re doing it in partnership with education technology company 2U, the statement read.

“At Netflix, we see the power of technology to introduce us to other communities and cultures every day,” the statement read. “Creating space in the industry for all voices will only make it stronger.”