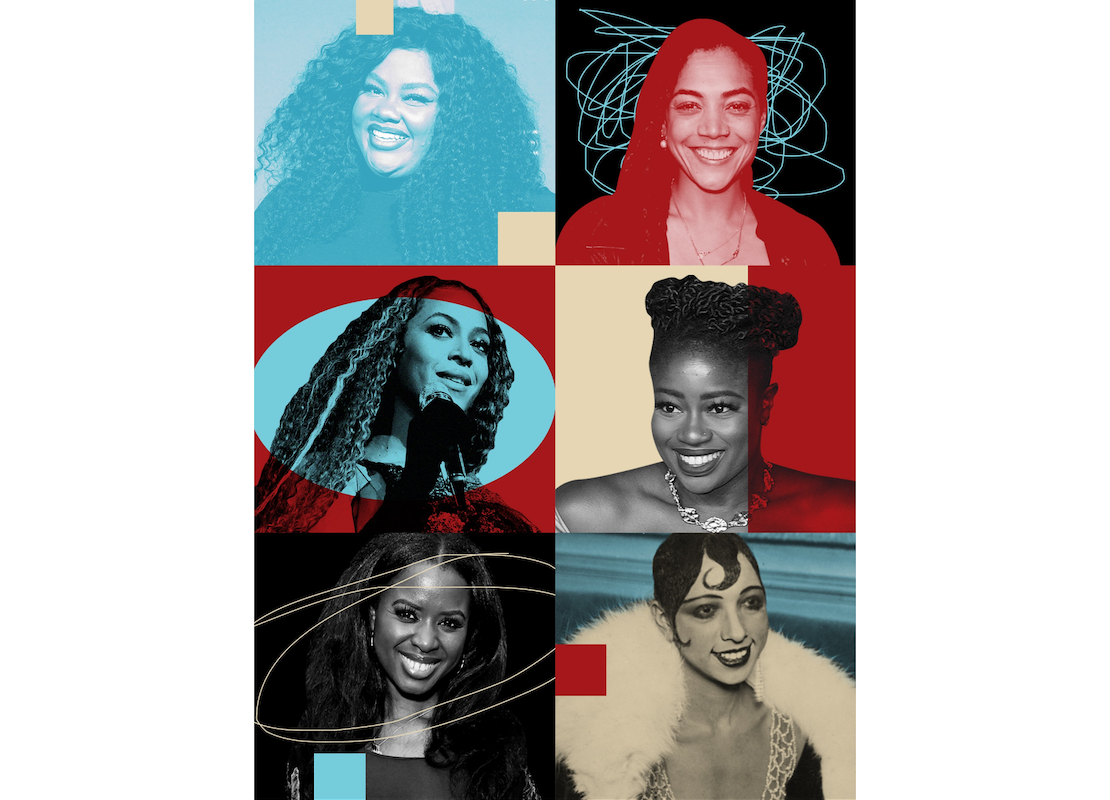 It’s easy to focus on the painful parts of Black British history, the violence inflicted on our ancestors and still being experienced by Black people today. But Black joy – which is often overlooked – should be just as much of part of Black History Month. Bellyaching laughter, feeling quietly delighted or grinning so hard it hurts, and swelling with pride – they are all a form of resistance. Black joy is resistance.

This year hasn’t been an easy one for Black people globally. This summer the world was ablaze as history repeated itself and global protests took place for Black liberation. A pandemic has changed lives and disproportionally affected Black people. Guardian reports found Black and ethnic minority workers were overrepresented in the sectors worst hit by the economic crisis caused by coronavirus. And the Office of National Statistics found that Black people were four times more likely to die from COVID-19.