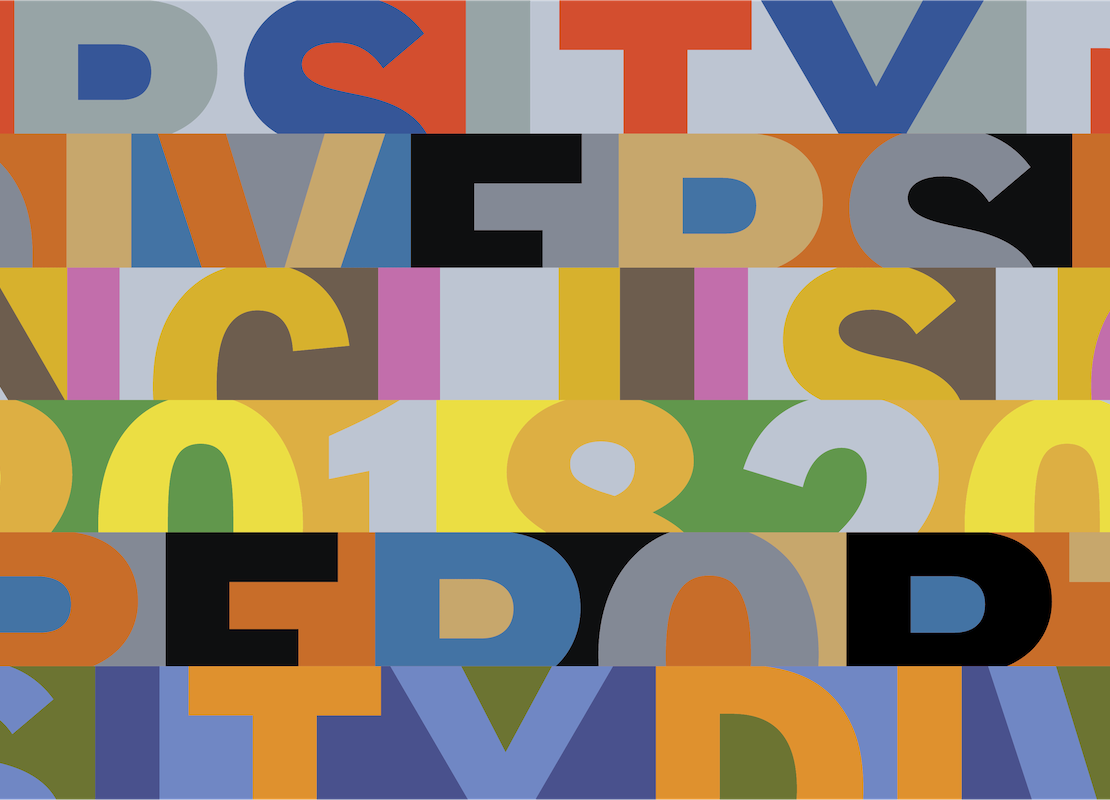 This Is What White Supremacy Looks Like in Our High Schools | GEN, Medium

The White House ban on anti-racism training is an authoritarian attack on free speech and already doing serious damage.

One of the president’s most dangerous attacks on civil rights and free speech is getting relatively little attention amid the firestorm of news as Election Day approaches.

In an executive order and a series of administrative actions issued over the past month and a half, the Trump administration effectively banned diversity and inclusion training in the federal workforce and at any company or entity that contracts with the government or receives federal funding, a huge swath of American businesses and universities, covering millions of workers and students.

As part of the administration’s continued efforts to effectively ban anti-racism training, the Labor Department announced Wednesday it would begin collecting information on diversity training from contractors (Verizon, which owns HuffPost, is one such company) as a way of policing the way diversity is discussed within private companies.