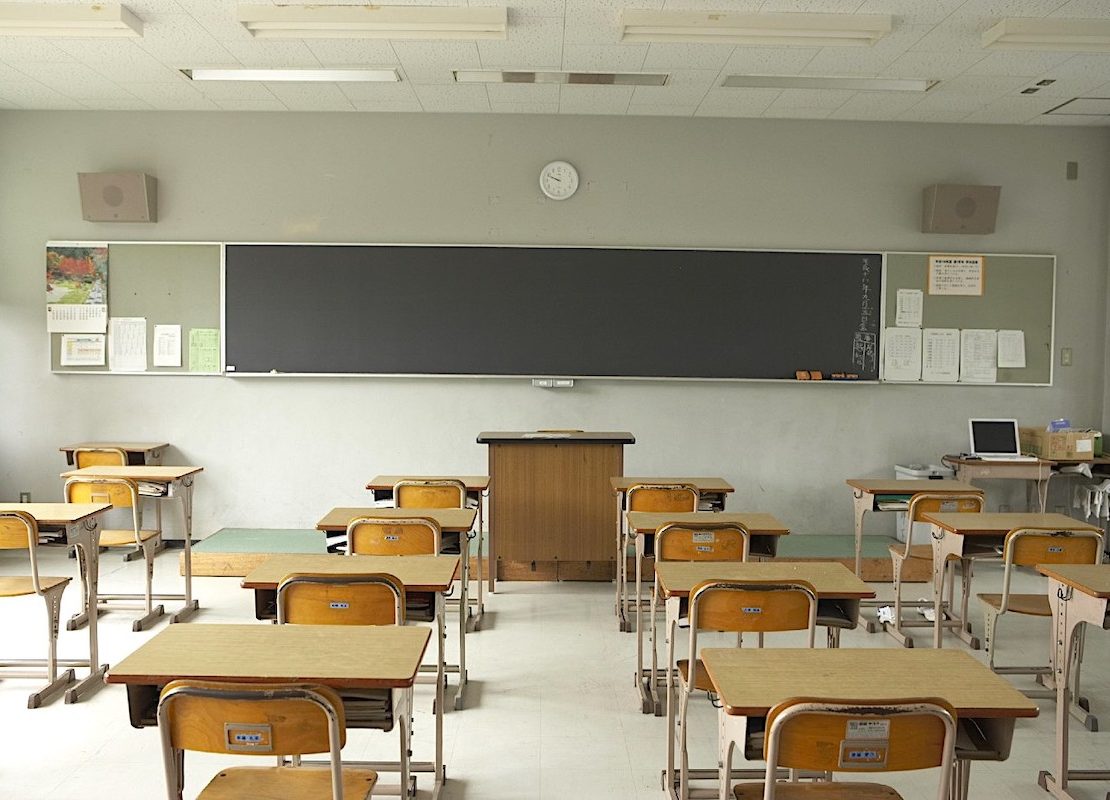 Bias behind bars: A Globe investigation finds a prison system stacked against Black and Indigenous inmates | The Globe And Mail

As a public school teacher, I saw how a culture of fear is holding back anti-racist education in our classrooms

In the spring of 2017, I took a part-time job teaching English at a high school in a small agrarian and prison town just far enough outside of Seattle that people fly Confederate flags with impunity. It was just after President Donald Trump’s inauguration speech, in which he invoked the idea of “American carnage.” The kids at this school would notoriously lead a “build the wall” chant during lunch as a group of Latinx students entered the cafeteria — an incident of racial terror highlighted in the revised edition of Why Are All the Black Kids Sitting Together in the Cafeteria by Beverly Daniel Tatum, PhD. Some of those same students later protested my poetry class by complaining to a school security guard that I was being “racist against white people” by highlighting artists of color in my class. (Why they went to the security guard and not school administrators is telling — these students trusted those they viewed as the “police” more than the principal.)

When the administration approached me about the student complaints, I was told my teaching “wasn’t inappropriate, per se,” but as a new resident to the area, I didn’t yet understand these students, whose ages ranged between 17 to 19 years old, “were not ready for a conversation about race.” My response came blasting out of my mouth like a bullet, ruffling some feathers: “Whose fault is it that high school juniors and seniors aren’t ready for a talk about race?”

Separate but equal was a legal doctrine in United States constitutional law, according to which racial segregation did not necessarily violate the Fourteenth Amendment to the United States Constitution, which guaranteed “equal protection” under the law to all people. Under the doctrine, as long as the facilities provided to each race were equal, state and local governments could require that services, facilities, public accommodations, housing, medical care, education, employment, and transportation be segregated by “race”, which was already the case throughout the states of the former Confederacy. The phrase was derived from a Louisiana law of 1890, although the law actually used the phrase “equal but separate”.

The doctrine was confirmed in the Plessy v. Ferguson Supreme Court decision of 1896, which allowed state-sponsored segregation. Though segregation laws existed before that case, the decision emboldened segregation states during the Jim Crow era, which had commenced in 1876 and supplanted the Black Codes, which restricted the civil rights and civil liberties of African Americans during the Reconstruction Era.

In practice, the separate facilities provided to African Americans were rarely equal; usually, they were not even close to equal, or they did not exist at all. For example, in the 1930 census, black people were 42% of Florida’s population.Yet according to the 1934–36 report of the Florida Superintendent of Public Instruction, the value of “white school property” in the state was $70,543,000, while the value of African-American school property was $4,900,000. The report says that “in a few south Florida counties and in most north Florida counties many Negro schools are housed in churches, shacks, and lodges, and have no toilets, water supply, desks, blackboards, etc. [See Station One School.] Counties use these schools as a means to get State funds and yet these counties invest little or nothing in them.” At that time, high school education for African Americans was provided in only 28 of Florida’s 67 counties. In 1939–40, the average salary of a white teacher in Florida was $1,148, whereas for a black teacher it was $585.