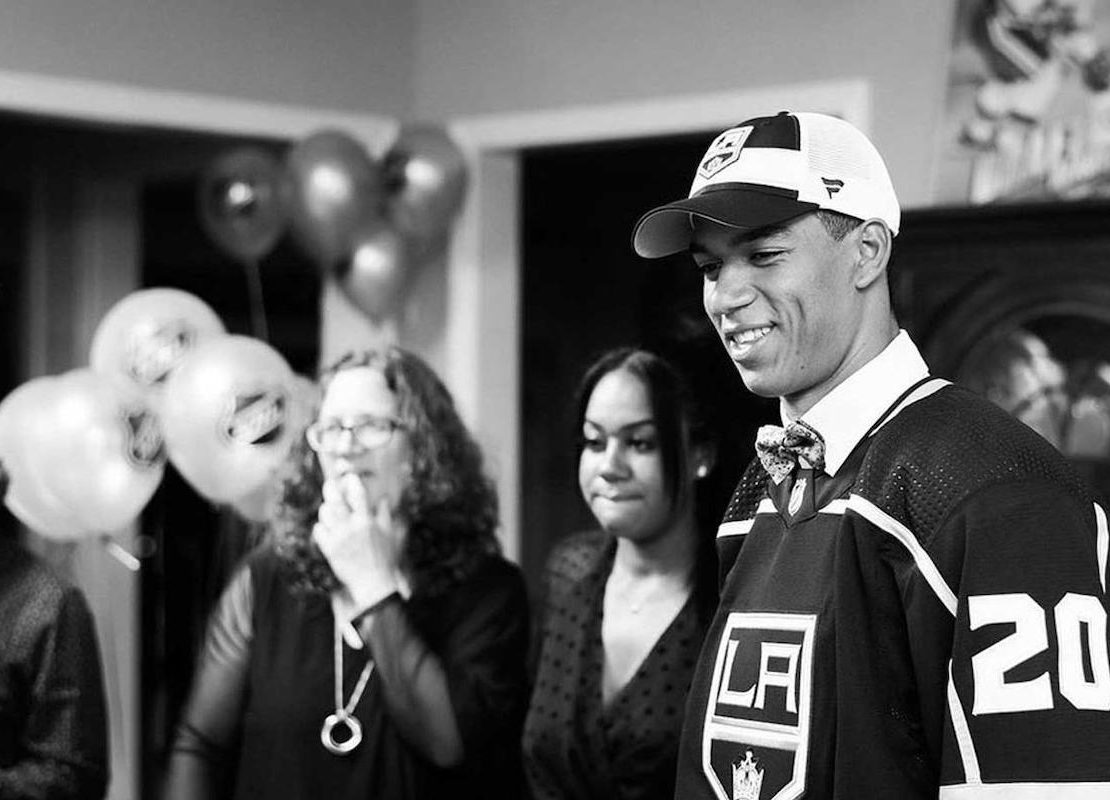 Trump’s Crackdown On Diversity Training Is Fascist. And Terrifying. | HuffPost

Quinton Byfield has been drafted No. 2 overall by the Los Angeles Kings, making him the highest-drafted Black player in the National Hockey League (NHL). He played the center position for the Ontario Hockey League’s Sudbury Wolves. Prior to Byfield’s pick, the highest selection for a Black player was No. 4, achieved by two players.

Byfield is a native of Newmarket, Ontario, Canada, and everyone in Byfield’s orbit knew he was destined to make history. His parents, Clinton Byfield and Nicole Kasper, frequently heard those words in connection with their son. Former athletes themselves, the couple was guarded in their expectations.

Newmarket (2016 population 84,224) is a town and regional seat of the Regional Municipality of York in the Canadian province of Ontario. It is part of Greater Toronto in the Golden Horseshoe region of Southern Ontario.

The town was formed as one of many farming communities in the area, but also developed an industrial centre on the Northern Railway of Canada‘s mainline, which was built in 1853 through what would become the downtown area. It also became a thriving market town with the arrival of the Metropolitan Street Railway in 1899.[5] Over time, the town developed into a primarily residential area, and the expansion of Ontario Highway 400 to the west and the construction of Ontario Highway 404 to the east increasingly turned it into a bedroom town since the 1980s. The province’s Official Plan includes growth in the business services and knowledge industries, as well as in the administrative, manufacturing and retail sectors.