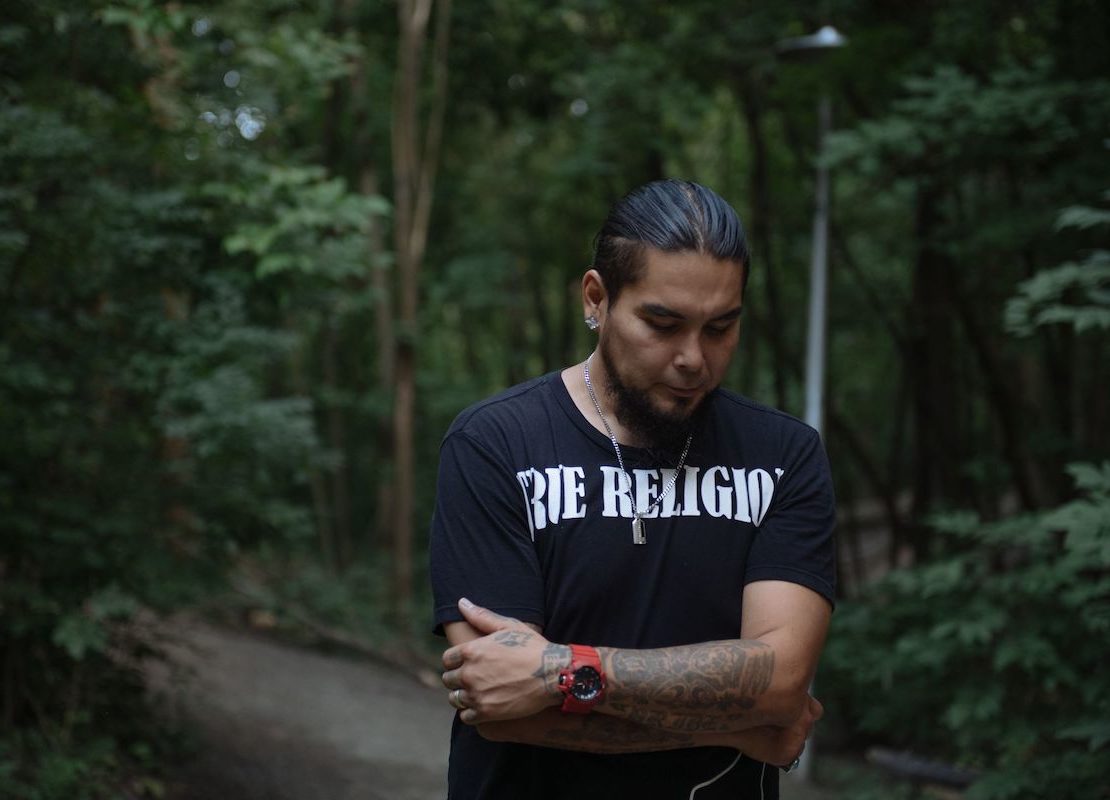 11 Millennials Share Who Embodies Black Joy For Them | Bustle

Federal inmates’ risk assessments determine everything from where a prisoner is incarcerated to what rehabilitation programs they are offered. After controlling for a number of variables, The Globe found Black and Indigenous inmates are more likely to get worse scores than white inmates, based solely on their race

— TOM CARDOSO, THE GLOBE AND MAIL

After a year spent staring at the walls of his cell at the Sudbury Jail, Nicholas Nootchtai finally had his sentence.

It had been less than a week since the judge had signed off on his plea deal, and on a Tuesday evening in November, 2007, a guard came to find him. Nick had a visitor.

They walked through the two-storey jail’s dimly lit hallways to a small room. A wall-to-wall metal table cleaved the space in two, with concrete stools and a door on either side. Across from Nick sat a parole officer with the Correctional Service of Canada (CSC), there to interview him ahead of his transfer to federal prison.

A reserved man, Nick spoke softly and didn’t catch her eye much, though the contraband joint he’d smoked earlier that day – easy to come by at the Sudbury Jail – might have been partly to blame. He was nervous, he told her, about going to prison.

They started with the basics: He was 28 years old and had grown up in the Ojibway First Nations community of Atikameksheng Anishnawbek, a 20-minute drive from Sudbury. They went over his allergies (aspirin), gang affiliations (none), childhood (traumatic) and struggles with alcohol. Nick’s parents had battled alcoholism, and he had his first drink when he was 10. By his early 20s, alcohol was a constant in his life, and when he was 24, he drank so much he fell down a flight of stairs and slipped into a coma.