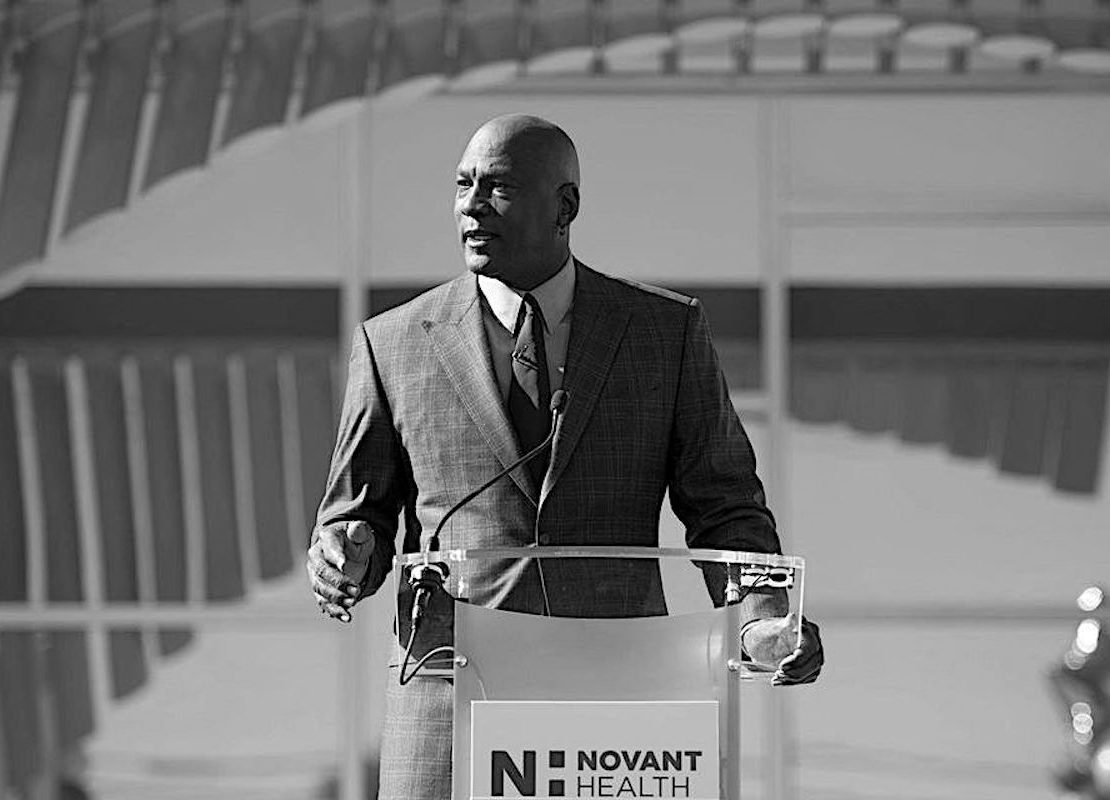 Over a year after Michael Jordan opened a medical clinic in Charlotte, North Carolina, he has opened a second location according to Novant Health.

The first Novant Health Michael Jordan Family Medical Clinic had opened its doors in West Charlotte last year as a healthcare clinic to serve low-income communities in the city.