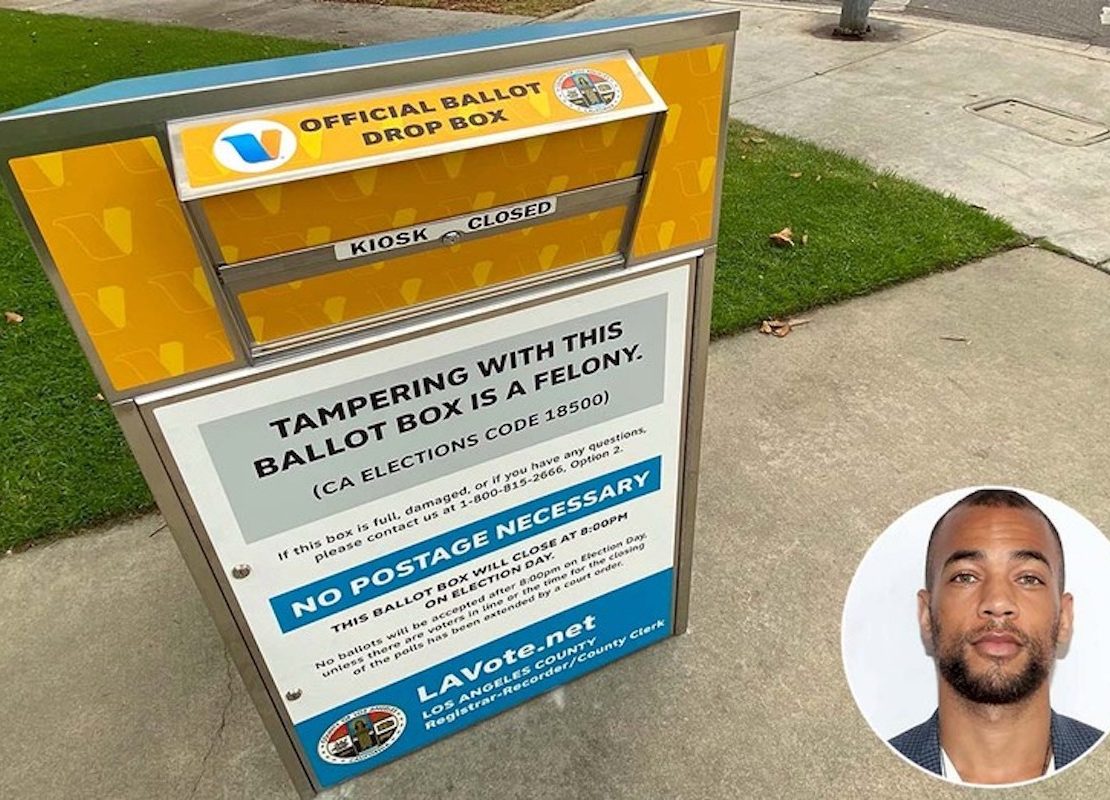 The actor and racial-justice activist, whose organization BLD PWR is one group behind L.A. County’s Measure J, weighs in on seven state initiatives on the ballot this fall.

Kendrick Sampson, the actor and activist co-founder of the social justice group BLD PWR, has been an active voice this year in local L.A. politics, including co-leading a weekly protest at the offices of Los Angeles County District Attorney Jackie Lacey over her handling of police killings of civilians. “There have been over 620 murders at the hands of law enforcement in L.A. County under her watch and no accountability, and she takes a large amount of money from police associations,” says Sampson.

While he hasn’t endorsed Lacey’s opponent, George Gascón — “I formally endorsed a hell no to Jackie Lacey,” he says — Sampson’s group BLD PWR is one of the steering committee members (along with BLM Los Angeles) behind Measure J. The proposal would have L.A. County set aside 10 percent of the locally generated unrestricted funds in its annual budget to spend on alternatives to incarceration, such as job training, affordable housing, mental health services, counseling, substance abuse treatment and youth development programs. “Every year, the biggest chunk of the budget goes to the sheriff’s department, to judges, to probation officers, all of these oppressive institutions,” says Sampson. “Measure J would raise the floor so that a minimum would be required to go to these things that the community needs most.”