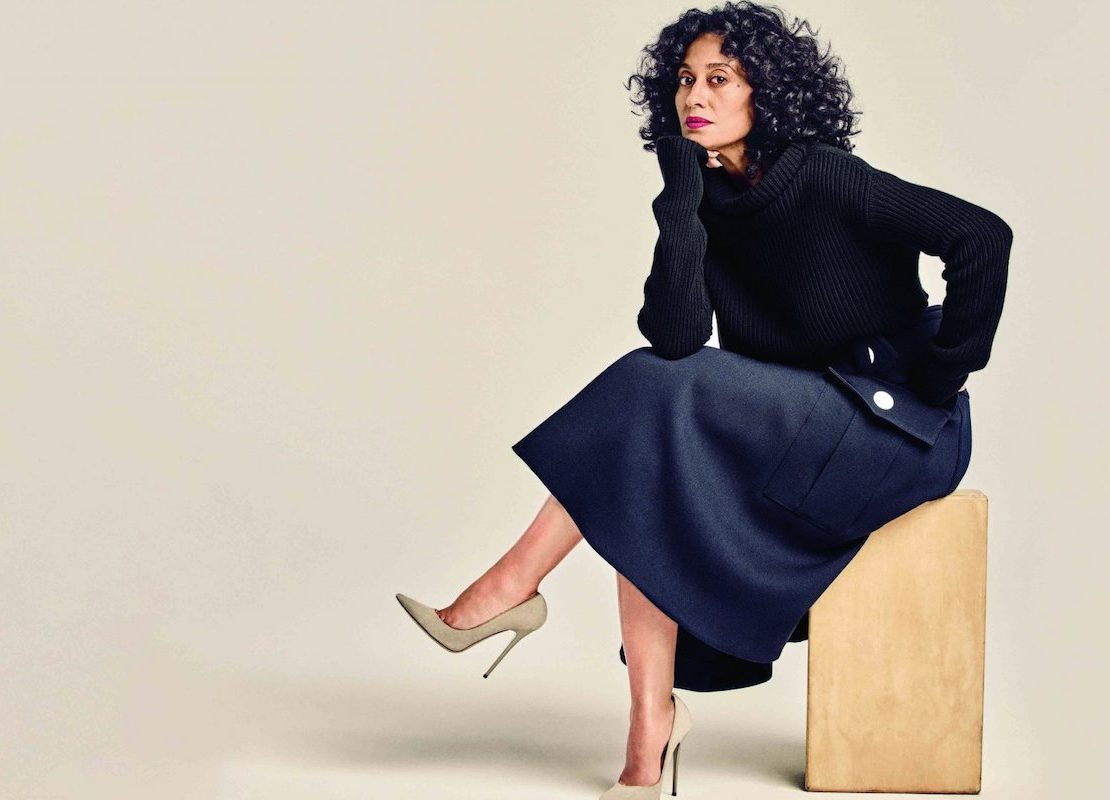 Pattern is the hair care line she’d always wanted but no one had created–until now.

As an entrepreneur, Tracee Ellis Ross would seem to have some clear advantages: She’s an award-winning actor, producer, and activist–and the daughter of Diana Ross. Yet her first steps into starting her own business brought her the same frustration and rage that so many founders–especially female founders–know all too well. A few years ago, Ross brought the idea for Pattern, a hair care line for curly, coily, and tight-textured hair, to her contact at her talent agency. “She made me cry,” recalls Ross. “She was like, ‘Why would anyone want hair products from you? You’re an actor.’ ” Like many entrepreneurs, Ross was motivated by her own experience: She knew, from years of trying to mold her hair to society’s idea of beauty–and damaging it in the process–that her product didn’t exist yet. And she knew she wasn’t the only one who needed something better.