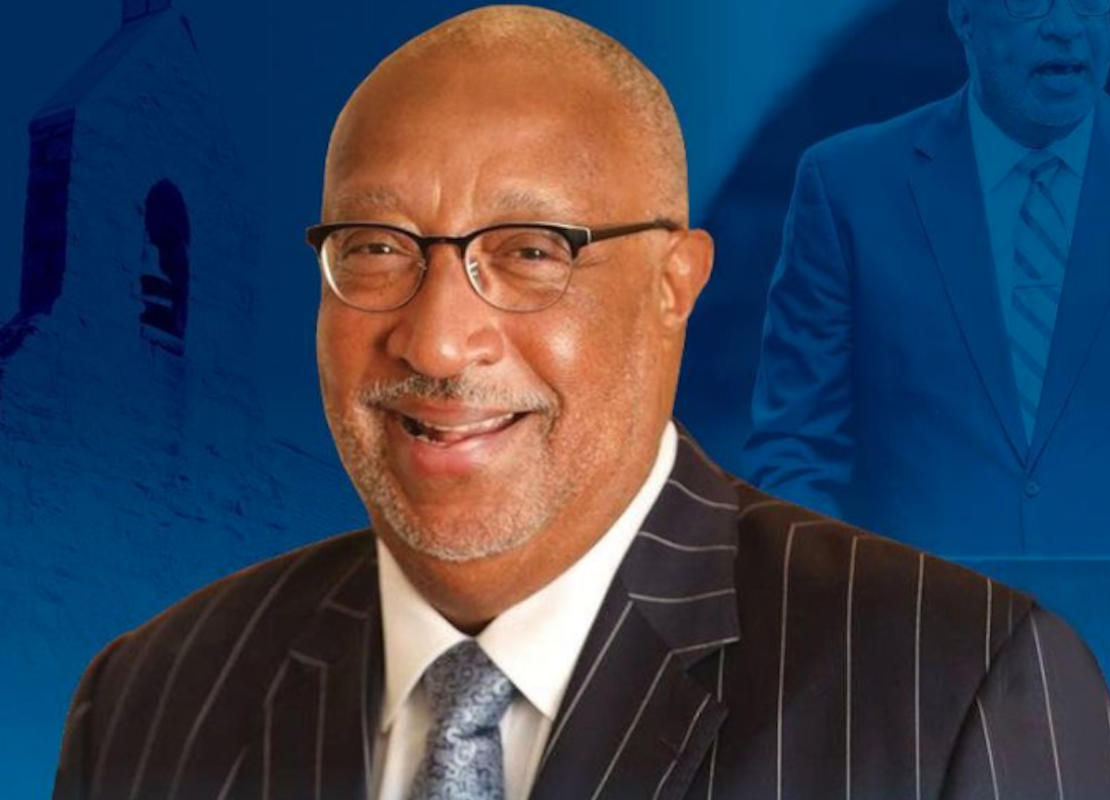 There has been a great deal of debate surrounding whether university campuses should re-open their doors considering where we are in the coronavirus pandemic, as some districts choose to reopen despite warnings from health experts. This week, it was revealed that Dr. Irving Pressley McPhail, president of Saint Augustine University in Raleigh, North Carolina, has passed away after contracting the COVID-19 virus. The school made the announcement on its social media pages to alert students and faculty of the death.