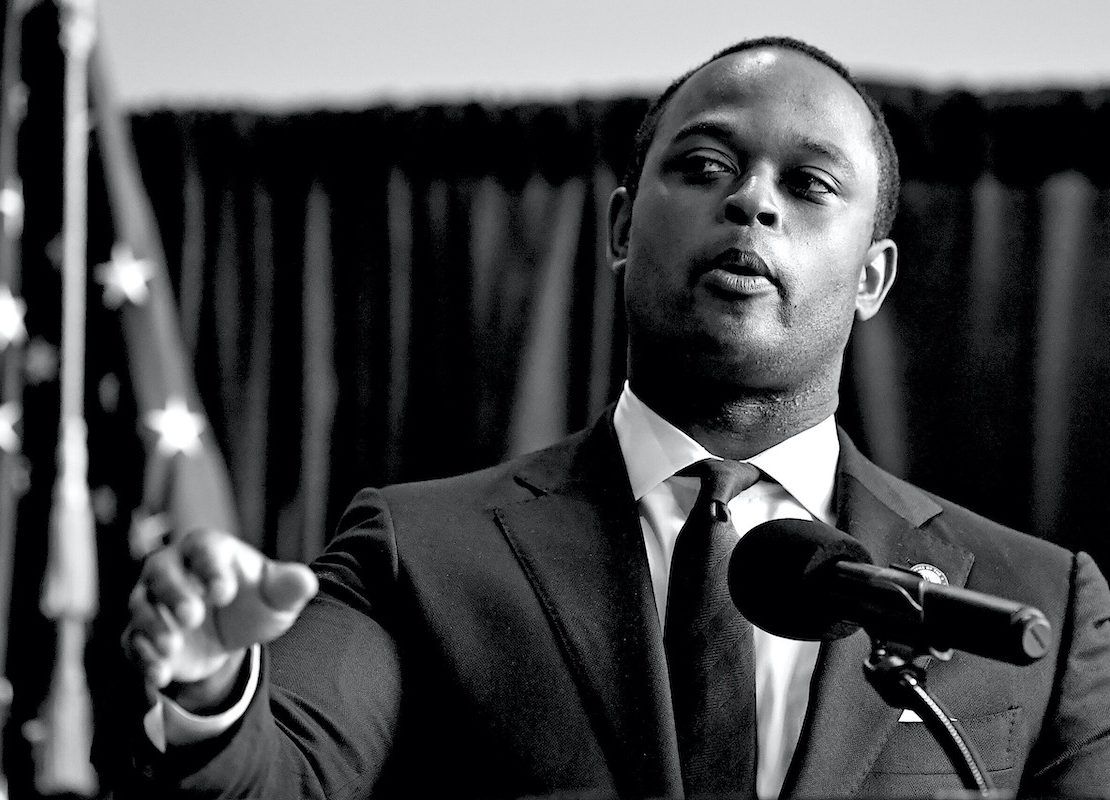 An anonymous statement released Thursday griped that jurors were only able to consider endangerment charges against one officer for shooting into Taylor’s neighbor’s apartment.

LOUISVILLE, Ky. (AP) — A second person who served on the Breonna Taylor grand jury is criticizing Kentucky’s attorney general for the way the proceedings were conducted.

The anonymous statement released Thursday reiterated another grand juror’s earlier publicized complaint that the panel was only able to consider endangerment charges against one officer for shooting into Taylor’s neighbor’s apartment.

The first grand juror, who has also remained anonymous, won a court fight this week to address the public about the secret proceedings.