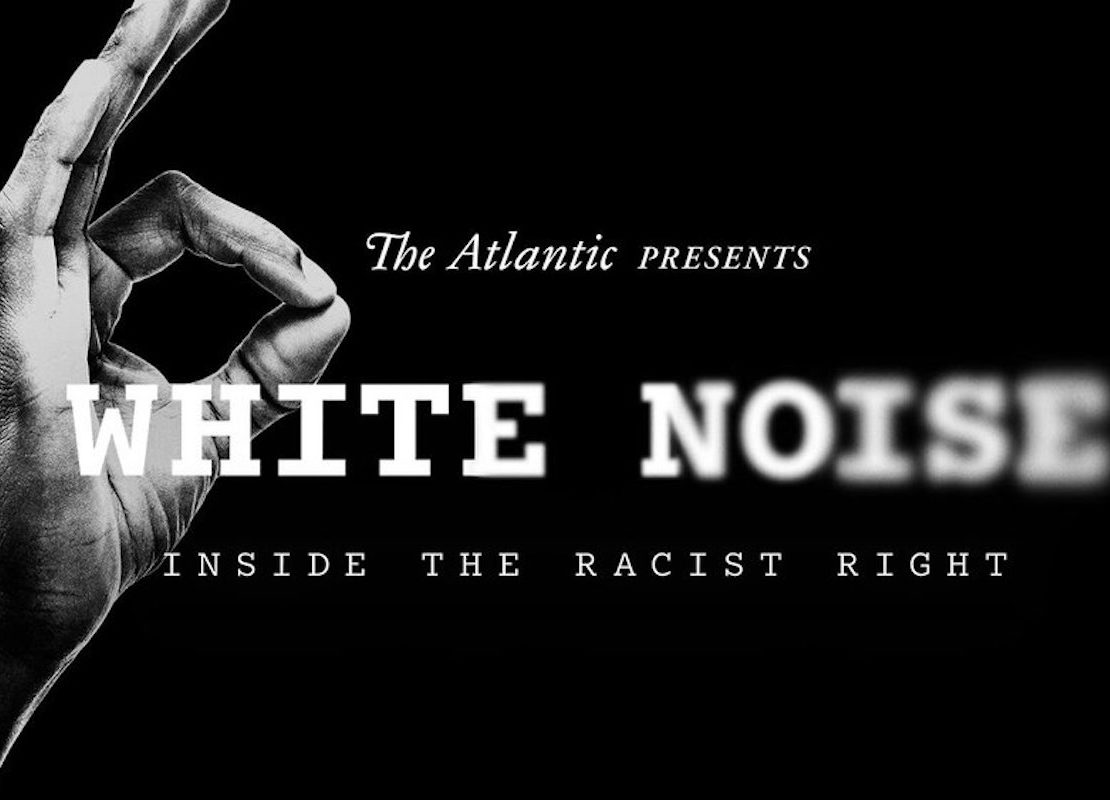 How Tracee Ellis Ross Filled a Gap in the Beauty Market | Inc.

Inside The Racist Right

One week after the 2016 presidential election, white nationalists gathered in Washington, D.C., to celebrate. “Hail Trump! Hail our people!” the far-right leader Richard Spencer said from the podium to cheers and Nazi salutes. The Atlantic’s cameras captured exclusive footage of this moment, and the clip was shared widely, on news networks and social-media platforms around the world.

That was just the beginning of the story.

White Noise, The Atlantic’s first feature documentary, is the result of a four-year commitment to investigating and exposing the roots of rising white nationalism in the U.S. and abroad. The magazine has covered race in America for the better part of two centuries. White Noise brings The Atlantic’s long tradition of reporting on justice and equality, and the rigor of long-form magazine reporting, to the big screen through immersive, cinematic storytelling.

The Proud Boys is a far-right and neo-fascist male-only organization that promotes and engages in political violence in the United States and Canada. While the group officially rejects racism, several members have been affiliated with white supremacy and the Proud Boys have been described by United States intelligence organisations as “a dangerous white supremacist group.” The group originated in the far-right Taki’s Magazine in 2016 under the leadership of Vice Media co-founder and former commentator Gavin McInnes, taking its name from the song “Proud of Your Boy” from the 2011 Disney musical Aladdin. Although the Proud Boys emerged as part of the alt-right, McInnes distanced himself from this movement in early 2017, saying the Proud Boys was “alt-light” while the alt-right’s focus was race. The re-branding effort intensified following the white supremacist Unite the Right rally. Since early 2019, Enrique Tarrio, who identifies as Afro-Cuban, has been the chairman of the Proud Boys.