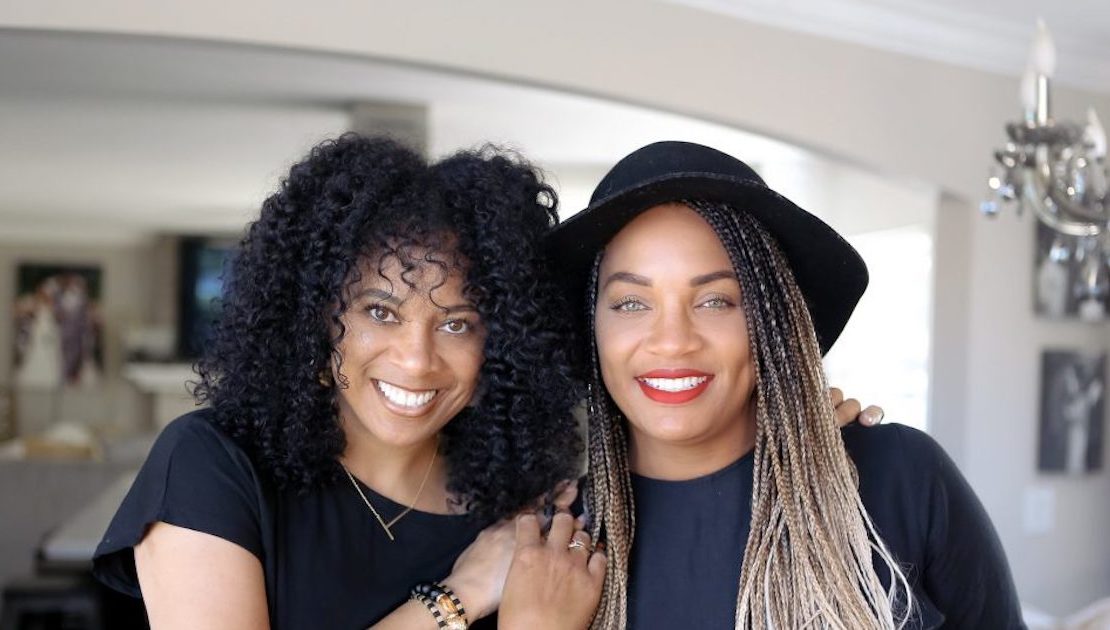 Growing up, the Tonya and Sharie were known as experts when it came to hair styling for school dances and continued to style hair on the side throughout their early careers. When Sharie came to Tonya with the idea of selling hair extensions as a business venture in 2006, the sister duo hit the ground running and opened up their first DreamGirls hair salon in the heart of their hometown of Los Angeles.